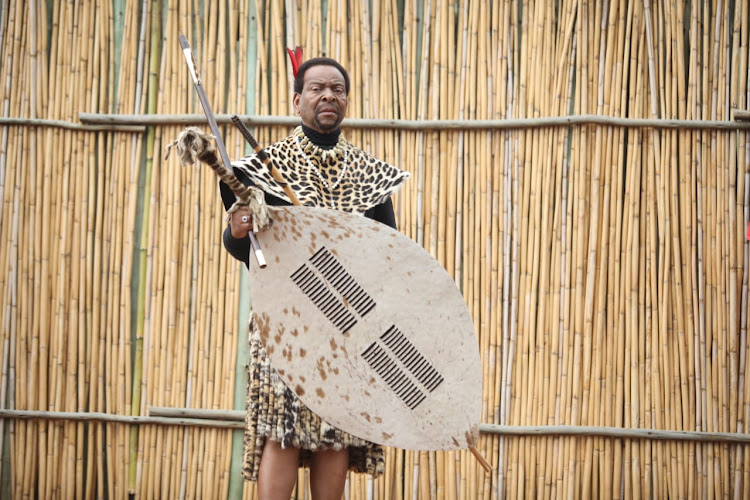 Zulu monarch King Goodwill Zwelithini has vowed to bring Johannesburg to a standstill and douse the flames following violent clashes in the city.

Addressing thousands of maidens during the annual Reed Dance hosted at his eNyokeni palace in KwaNongoma, northern KwaZulu-Natal, on Saturday, the king said he had received numerous calls asking him to comment on the violent spats between South Africans and foreign nationals in recent weeks.

"Regarding the chaos in Johannesburg, I got a lot of calls and requests for me to comment or put the fires out. What amazed me was that some of those calls were from the very same people who swore at me a couple of years ago and said I was the one who caused violence, which is something they no longer speak about today," he said.

Zwelithini was referring to the backlash he received after commenting in March 2015 that foreigners were in SA to steal jobs and were a social ill. Shortly afterwards, xenophobic attacks hit areas south of Durban, leaving seven dead.

The SA Human Rights Commission in September 2016 found there was no causal link between Zwelithini's comments and the violence, and that they did not amount to hate speech - however, they were hurtful and harmful.

Zulu monarch King Goodwill Zwelithini is prepared to go as far as the highest courts in the land to protect the Ingonyama Trust against "the king's ...
News
2 years ago

At the Reed Dance on Saturday, Zwelithini said: "When I get to Johannesburg it will be at a standstill and be quiet, and no one will ask what's happening. Can the violent people please give us a break because we know violence and what it has done to the nation?

"I don't do things because I want to be liked or seen by the media. I have a programme that will bring peace and unity. It starts with the Zulu nation then it spills out into other nations," he said.

The monarch added that he was glad to hear that the ministerial imbizo to deal with incidents of violence that would have been hosted by police minister Bheki Cele this weekend had been postponed. Zwelithini said he was not consulted on the imbizo, which the ministry said was postponed because it clashed with the Reed Dance, which many of the people who needed to be involved in the imbizo - namely izinduna who represent hostel dwellers - would have been attending.

"The iziduna in Johannesburg have a leader: me, Zwelithini; not some five-year term person. I will come to Johannesburg in person as the owner of inbizos and izinduna. Can the izinduna and amakhosi prepare for the trip to Johannesburg? Everyone who wants to speak to izinduna and the Zulu nation must wait for that day," he said.

He further took a swipe at government, questioning its leadership skills.

"If you look at the state of this country, it shows it's getting out of the leadership's hands. We are not protected," he said.

The monarch also called for unity and for his people to be cautious of the divide and conquer tactics that were used by colonisers.

"This is the same thing that is happening today, disguised as xenophobia," he said.