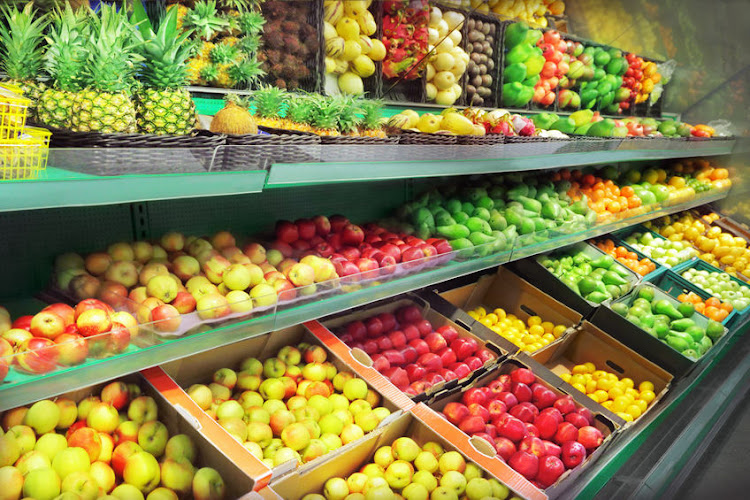 Police are investigating the deaths of a 32-year-old woman and an unidentified man after chaos broke out in the Samora Machel informal settlement in Cape Town at the weekend.

The bodies were discovered in the remains of a looted foreign-owned shop. Shop owners packed up their wares and and left as the looting of stores started.

Police joined in the task of stabilising the area by the military and arrested 30 people in connection with the crimes, but have not yet identified suspects in the killings of the two people.

"During the protest action, two fatalities were reported," said SAPS spokesperson Lt-Col Andre Traut. "The bodies of a 32-year-old female and an unknown male were recovered on the premises of the looted store. The circumstances surrounding their deaths are under investigation," he said.

The business community has condemned the xenophobic attacks which have engulfed Gauteng over the past week.
News
2 years ago

"Operation Lockdown and additional police deployments will remain on high alert in the area to prevent any further incidents of violence."

He said a sweep of the settlement garnered a further five arrests.

"An additional five people were arrested for being in possession of groceries and a deep freezer when houses were searched in the area," he said.

A person who identified himself as a shop owner said he and other foreign shop owners were warned to evacuate their premises.

The arrested suspects are due to appear in the Athlone magistrate's court soon.