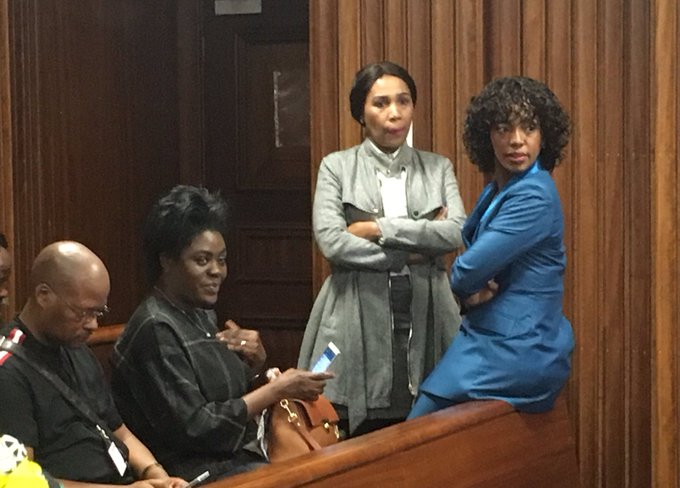 The trial of rape and human trafficking accused Nigerian pastor Timothy Omotoso and his two co-accused has been rolled over for a day in the Port Elizabeth High Court.

The defence team is preparing arguments in the application to compel the state to provide further particulars to the charges against Omotoso, HeraldLIVE reports.

A new trial was meant to start on Tuesday before judge Irma Schoeman.

The trial of alleged rape and human trafficking accused pastor Timothy Omotoso and his two co-accused is expected to begin afresh on Tuesday in the ...
News
1 year ago

Cheryl Zondi is ready to go through the ordeal of recounting, in court, the alleged sexual assault at the hands of pastor Timothy Omotoso, should it ...
News
2 years ago
Next Article