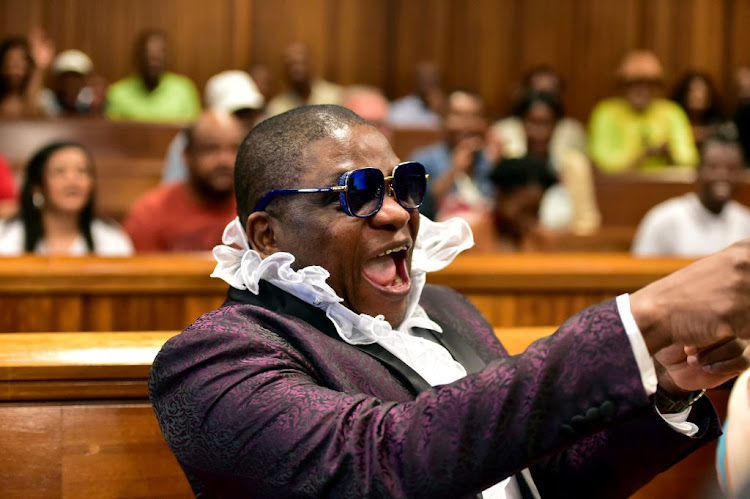 The protracted trial of alleged rape and human trafficking accused Nigerian pastor Timothy Omotoso and his two co-accused is expected to begin afresh on Tuesday in the Port Elizabeth High Court.

This comes after the initial trial, which began in October 2018, resulted in the original presiding officer, Port Elizabeth High Court Judge Mandela Makaula, recusing himself from the case following allegations from Omotoso’s defence team that:

HeraldLIVE reports that after various applications - including to the Supreme Court of Appeal and to the Constitutional Court - to have the 97 charges against Omotoso, 60, Zukiswa Sitho, 28, and Lusanda Sulani, 36, quashed, the trial is set to start again before Judge Irma Schoeman.

Cheryl Zondi is ready to go through the ordeal of recounting, in court, the alleged sexual assault at the hands of pastor Timothy Omotoso, should it ...
News
2 years ago

Cheryl Zondi may have to retell her ordeal

Cheryl Zondi may have to relive her harrowing testimony before the Eastern Cape High Court in Port Elizabeth.
News
2 years ago
Next Article