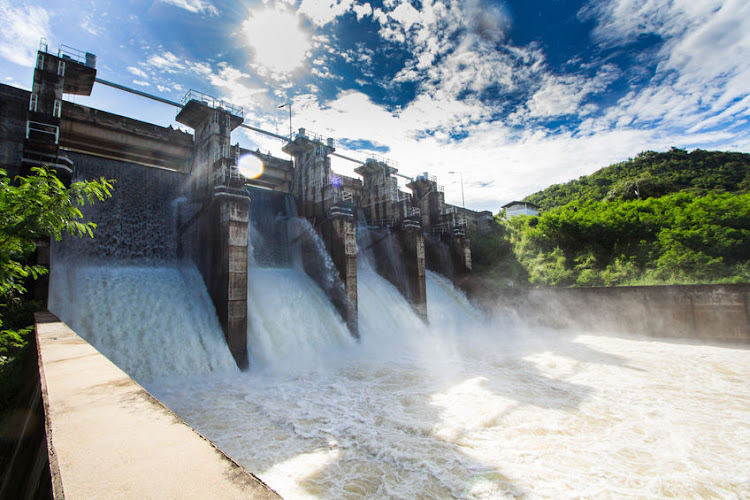 The chairperson of the Select Committee on Cooperative Governance, Traditional Affairs, Human Settlements, Water and Sanitation, China Dodovu, on Tuesday condemned the polluting of the Mthatha dam in Eastern Cape.

“Pollution of dams and other sources of clean drinking water is a concern that must be addressed with urgency,” Dodovu said.

“It is extremely concerning when a private business is caught doing such a despicable action, especially considering that the lives of our people are at stake and that these actions can result in diseases. Punitive action should be taken against anybody that intentionally pollutes our water resources,” Dodovu said.

“The pollution of rivers and dams also presents a fiscal threat, as municipalities are forced to redirect scarce financial resources towards purification of the water to ensure that it is of acceptable drinking quality.”

Pollution of rivers should not be seen as something that is facing small municipalities only.
News
3 years ago

Dodovu said this in turn robs municipalities of the ability to meet other service delivery requirements, which is unfair to residents. He also said the committee has welcomed assurances by the OR Tambo District Municipality that the spillage will have little impact on people’s health.

“Furthermore, the committee welcomes swift action by the department of water and sanitation to institute a police investigation to get to the bottom of the matter.”

He said the committee was disappointed with the R2,000 fine imposed by the King Sabata Dalindyebo Municipality against the company for the same offence.

“Deliberate pollution will not be curtailed if such companies are given a slap on the wrist. Harsh action should be considered if companies are to be deterred from deliberate actions such as these,” Dodovu said.

The legacy report of the fifth Parliament Portfolio Committee on Water and Sanitation highlighted concerns around pollution of dams and water streams.

This included the inability of water treatment plants to handle sewage intake and deliberate pollution. The committee will engage the department on plans to remedy the situation and to ensure the quality of water supplied to people and to sustain economic growth, he said. Furthermore, the committee has urged municipalities to implement bylaws appropriately, to ensure that polluters pay for their misdeeds.

“It can only be through punitive measures that this scourge will be curtailed.”