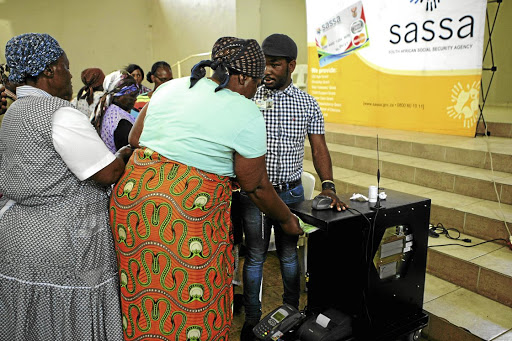 An alleged Limpopo loan shark accused of confiscating the cards of social grant beneficiaries was released on bail on Friday.

The 59-year-old woman appeared in the Thohoyandou magistrate’s court on Friday and was released on R1,000 bail.

"A sting operation between the Hawks’ Serious Commercial Crime Investigation unit and National Credit Regulator resulted in the arrest of a 59-year-old loan shark in Thohoyandou on Thursday for contravention of section 133 of the National Credit Act,” said police spokesperson Capt Matimbe Maluleke.

Maluleke said the operation followed a community outcry about loan sharks who were allegedly confiscating SA Social Security Agency (Sassa) beneficiary cards when they lent money to the cardholders.