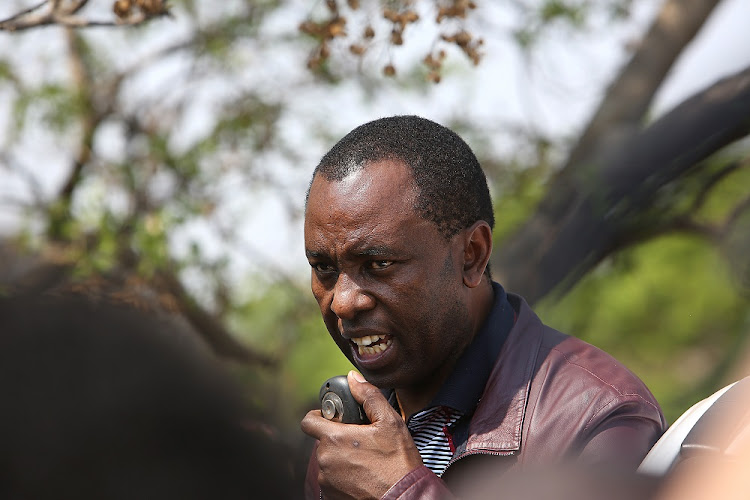 The ANC's names of portfolio committee chairpersons and party whips nominees look set to bring about duels between foes and allies in the sixth parliament.

Several ministers in their new portfolios will face off with some of former president Jacob Zuma's allies who have now been given power to hold the executive to account in various portfolios.

These include Mosebenzi Zwane as chairperson of the transport committee, a department headed by Fikile Mbalula as minister.

Interestingly, Transnet, one of the entities that falls under the department of transport, has been mired in allegations of state capture, including attempts by the Guptas to siphon money out of it into their companies.

Zwane is also a known ally of the Gupta family and allegedly helped them secure mining rights and the controversial Estina dairy farm.

Police minister Bheki Cele is also likely to lock horns with another staunch Zuma supporter, Kebby Mapatshoe - who was nominated as the ANC's whip on police.

Another duel that is set to pit old foes against each other is between higher education minister Blade Nzimande and former #FeesMustFall leader Nompendulo Mkhatshwa who is the new whip on higher education, science & technology.

At the height of university student protests in 2015, Nzimande came under fire from student leaders who saw him as a stumbling block in their fight for free tertiary education.

Student leaders, including Mkhatshwa, snubbed Nzimande on several occasions when he sought to address them to try to end protests on campuses that had shut down all academic activities.

The two will now have to work together in parliament in order to transform higher
education.

MKMVA president initially did not make the cut after the elections.
News
2 years ago

ANC deputy chief whip Doris Dlakude has defended former cabinet ministers who have resigned from parliament after being left out of President Cyril ...
News
2 years ago
Next Article