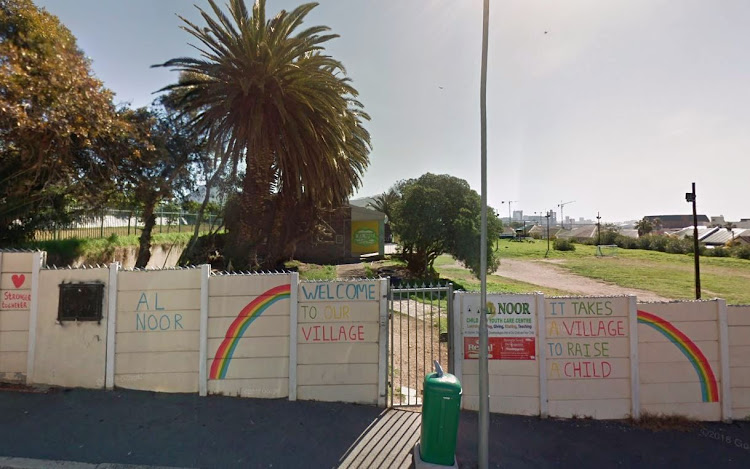 Amina Fonguh Okpara, 49, was hauled before the Cape Town magistrate’s court on a slew of charges, including fraud and corruption.

Okpara managed Al-Noor Orphanage in Woodstock, which was shut down by the department of social development this month shortly after social workers removed children from the home amid claims of sexual abuse.

The court heard that the Cameroon-born woman, who is married to a Nigerian, is facing further charges for allegedly contravening the Immigration Act by entering into a “marriage of convenience” in order to obtain SA documentation.

The Hawks arrested Okpara on Friday at the orphanage.

A gender equality organisation, Women & Men Against Child Abuse (WMACA), on Tuesday said it was pleased with the arrest of a Carletonville crèche ...
News
3 years ago

“It is alleged that she redirected donor funds meant for daily operations of the centre into her personal bank account, and they were used for personal gain," said Hawks spokesperson Capt Philani Nkwalase.

"She was arrested during a sting operation by the Hawks’ serious corruption investigation team together with the department of social development.”

At the time of her arrest, said Nkwalase, investigators found 35 children in the building, “for none of whom any record existed on the premises”.

He said the department of social development reunited the children with their immediate families.

“Prior to the arrest, the centre was allegedly shut down on June 12 by the department. Consequently, 17 children were removed from the building after allegations of sexual abuse, which are currently under investigation,” said Nkwalase.

In court, prosecutor Adiel Jansen asked for the matter to be postponed for seven days in order for the investigating officer to obtain Okpara’s criminal profile for bail purposes.

Jansen told the court that the state intended to add more charges, including various contraventions of the Immigration Act.

“One of the allegations is one of a marriage of convenience … to secure her status in South Africa,” said Jansen.

He said Okpara was being investigated for sexual offences that involved her husband, but he is in Nigeria and police do not know whether he will return to SA.

In Mozambique, parents yearn for children torn away by cyclone
News
3 years ago

Okpara emerged from the holding cells shuffling her feet. The court heard she fell ill on he day of her arrest and had been hospitalised for high blood pressure. According to the prosecution, she had stroke a few years ago - but this has nothing to do with her current condition.

Her lawyer, Anthony Berinato, accused the state of mediocrity for not obtaining the necessary information four days after her arrest. He revealed that Okpara was convicted of fraud in 2015.

“The investigators have been investigating for two months but they don’t have bail information,” said Berinato.

Jansen responded: “We are indeed going to oppose bail. We can set a bail date and we will be ready on the next occasion.”

“Taking into account that there will be other charges, this court cannot make a decision today in respect of the release of the accused. The court needs more information,” said Khan.