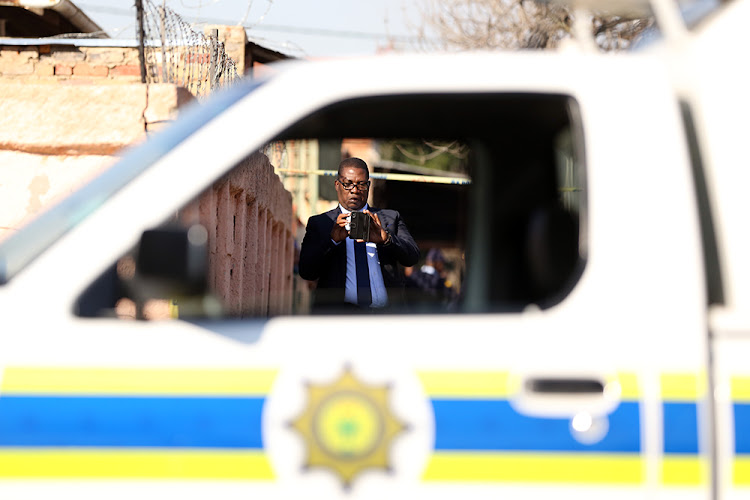 The department of basic education (DBE) has rejected calls for teachers to carry guns despite the recent spate of violent attacks at schools across SA.

"The call is irresponsible, reckless and dangerous, as this can only escalate the violence that is already causing huge distress among our teachers, learners and the community in general," spokesperson Elijah Mhlanga said on Thursday.

"The department is, however, extremely concerned about the escalating violence involving learners and educators, particularly within the vicinity of schools."

Trade union the Educators Union of South Africa (EUSA) has called for teachers to arm themselves. But Mhlanga said EUSA was not a recognised trade union in the basic education sector.

At least three recent stabbings, incidents of robbery, vandalism - and on Tuesday the murder of a 48-year-old teacher in KZN - are all indications of a growing problem.

Yet another teenage pupil has been stabbed in an apparent gang-related brawl involving weapons at a high school in Mossel Bay.
News
2 years ago

Mhlanga said recent violence was due to unresolved issues, that most attacks happened outside school premises and that there had been a rise in gang-related activity involving pupils.

Mhlanga said the following measures were in place to deal with violence at schools:

Mhlanga said it appeared these measures were not yielding any results and urged school governing bodies, parents and communities to help.

"Crime prevention and the teaching of positive values and morals require a joint effort from all stakeholders, as the violent tendencies are not just a direct influence, but emanate from society."