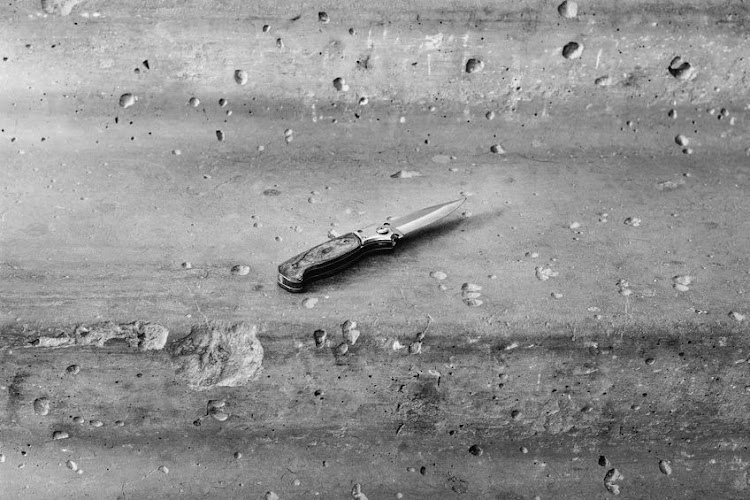 A teenager was rushed to hospital after being stabbed in an apparent gang brawl at a school in Mossel Bay.
Image: 123RF/Henadzi Pechan

Yet another teenage pupil has been stabbed in an apparent gang-related brawl involving weapons at a high school in Mossel Bay.

The 15-year-old boy was rushed to hospital after being stabbed at the Indwe Secondary School in KwaNonqaba.

"A group of learners were brought in for questioning‚ but unfortunately no arrests have been made yet‚" police spokesperson Cpt Malcolm Potjie said on Tuesday.

Jessica Shelver‚ spokesperson for the Western Cape education MEC‚ said the incident was thought to be gang related.

"On Monday morning at around at 11am when the learners were about to write their exam‚ there was a commotion in the yard of the school‚" said Shelver.

"A group of boys were fighting and using weapons. SAPS was contacted and they tried to settle the fight as there were many learners involved. A grade 9‚ 15-year-old ... was injured in the fight and was rushed to the hospital‚" she said.

"The school believes that this is gang related and it stems from the community. In April – two learners‚ a grade 8 and 9 learner - were attacked and stabbed by some community members outside the school premises.

"In this case again‚ the principal believes that the learners are affiliated with gangs. The area is plagued by gangsterism and as a result this is spilling over into the school."

The school has a troubled past - this is the second stabbing incident this year‚ and parents protested in April to demand the safety of their children.

A stabbing incident in April saw fighting between rival gangs spill into the school and two pupils were injured as they fought with one another on school grounds.

They were taken to hospital and received treatment for cuts to their arms.

After protracted meetings with school leadership and police‚ parents resolved to form a committee to support efforts to keep pupils safe at school.

"We cannot confirm whether it was gang related‚ although we are aware of certain groups operating in that area‚" said Potjie. "We have our fingers on the pulse and we're investigating the matter as a serious crime."

The 20-year-old accused of murdering a pupil near the Forest High School in Johannesburg "came under attack" and was defending himself, his legal ...
News
3 years ago

The bail application for Mohamed Mwela, the 20-year-old suspect who allegedly stabbed to death Daniel Bakwela, has been postponed until Monday.
News
3 years ago

Panyaza Lesufi, the Gauteng education MEC, said on Monday he had been informed that two grade 8 pupils had allegedly stabbed a grade 10 pupil to ...
News
3 years ago
Next Article