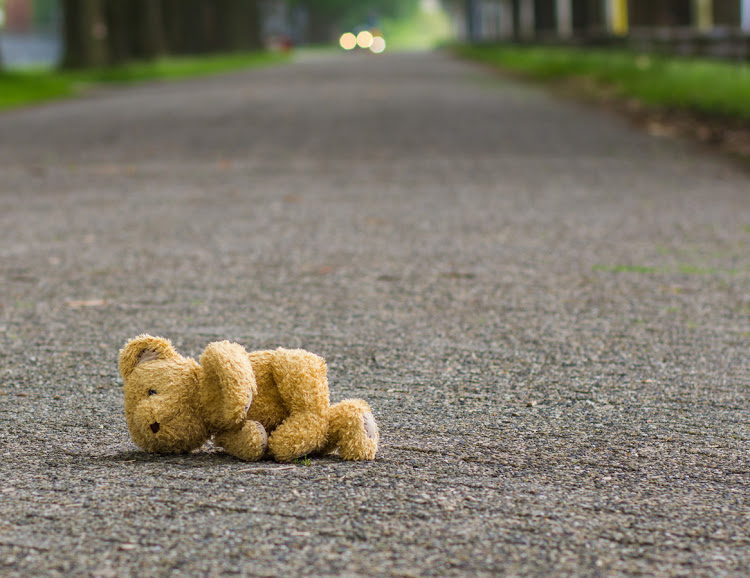 Two pre-school children died on Tuesday after they allegedly ate a rat poison at an illegally operated centre in Westdene, Johannesburg.

Mpho Phalatse, a member of the mayoral committee responsible for health and social development, said in a statement: “It is alleged that the two pre-school learners were under the care and supervision of a privately run pre-school without the necessary permits to do so.”

The area is believed to have several illegally run pre-schools. Phalatse is expected to visit the children’s families on Wednesday “to get to the bottom” of the incident.

She will be accompanied by city officials in social development including social workers, the city's child desk, environmental health, the emergency management services and local ward councillors.

As the country recognises Child Protection Week from June 2 to 9, new efforts have been made to raise awareness about the prevention of childhood ...
News
3 years ago

My child losing her tooth got me preparing for death

I came back from an outing last week to find my child one tooth down.
Opinion
3 years ago
Next Article