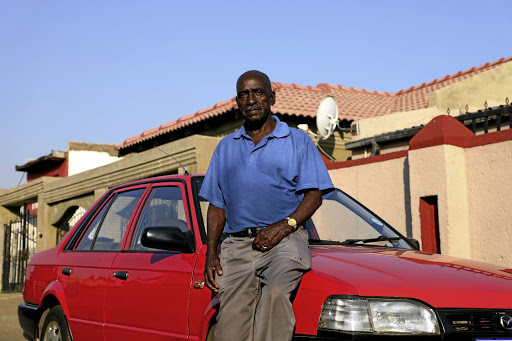 Albert Dhlamini's car number plate was stolen and was later found at a crime scene where Ngwako Modjadji was killed.
Image: SANDILE NDLOVU

A 77-year-old Soweto pensioner says he was shocked when he learned that a registration plate of his car was found at the scene of a hit-and-run incident that claimed the life of former Sowetan journalist Ngwako Modjadji.

Modjadji, who was a political reporter at City Press at the time of his death, was killed by a speeding vehicle outside a pub in Soweto on May 5.

Dhlamini said his number plate was stolen in Pimville, Soweto, about 15km from the scene of the crash in Emndeni. 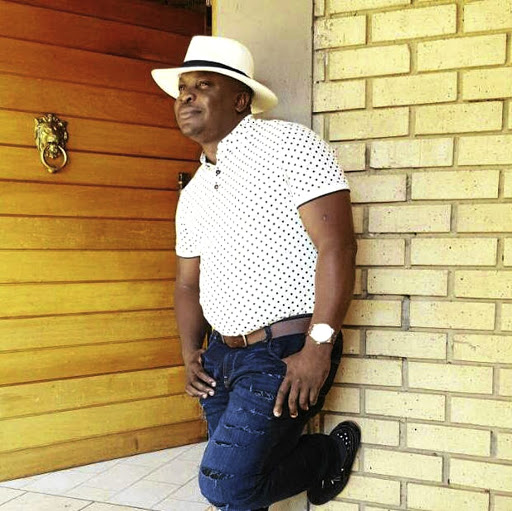 "I am still traumatised and shocked. I couldn't sleep that night. I think about this everyday and I worry that I will end up getting sick from stress," Dhlamini said.

He said realised on Sunday morning that his registration plate was missing.

Dhlamini said his car was tampered with while he attended a family wedding the previous day.

"I went to the wedding in Pimville on Saturday with one of my relatives. Later my elder son came to me and asked why I had left the car door open," he said. Dhlamini said they went to check the car and found the driver's door open.

"I believe they wanted to steal the car but they failed because I locked it with a gear lock."

He said he bought a new registration plate at the local complex.

Dhlamini's wife, Mavis, said: "The police asked me where the owner of the car was and I told them he was not around.

"They inspected the car and found that the glass on the left front light was missing and replaced with a plastic.

"They asked what happened to the light and I told them that my husband was still saving money to buy the glass. The female officer took photos of the car. They asked for my husband's contact number."

"We appeal to the people who were in the car to come forward. If you don't come forward they would be charged with defeating the ends of justice," said Masondo yesterday.