Man shot and killed for a cigarette 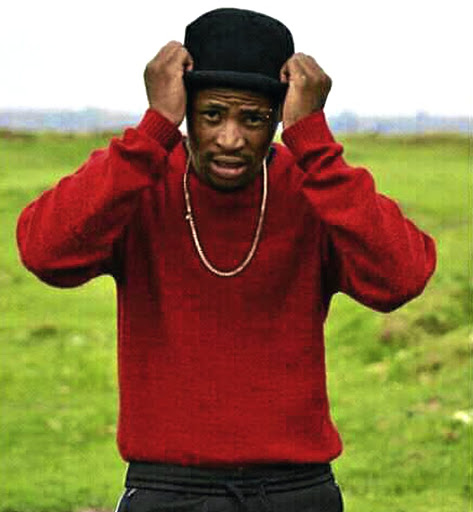 Lucky Mahlangu died after being shot.

A 25-year-old man was shot and killed over a cigarette while walking home with a friend on Sunday in Ekurhuleni.

Lucky Mahlangu from Mayfield, near Putfontein, died at the Far East Rand Hospital an hour after being shot by two unknown men.

His friend Thandokuhle Myembezwana, 20, who survived the shooting, said the men first demanded cigarettes from them before opening fire.

"They came from nowhere and said we must give them cigarettes and when we could not offer them they began shooting at us. I was shot twice in my feet and my friend once on his right thigh," he said.

Mahlangu's brother Nkosinathi said he was about to go to sleep when he heard multiple gunshots outside.

"After a few minutes Thandokuhle came running and told me they had been shot at and my brother was badly hurt," he said.

Nkosinathi said he ran out to look for his brother and found him lying on the ground in a pool of blood outside a tavern.

"He [Lucky] ran there for help and collapsed. We rushed him to hospital," he said.

He said seeing his brother bleeding profusely and crying from pain was difficult.

"He kept crying saying 'I'm dying'. I didn't think he would die from a thigh gunshot wound."

A neighbour told Sowetan they were concerned about the increase of crime in Mayfield.

"It's not the first time something like this happens. We get mugged or stabbed for our cellphones coming from work as early as 7pm, and police are not visible at all."

Police spokesperson Constable Raider Ubisi said a murder case was opened and a manhunt has been launched for the suspects. "The crime scene was tampered with, however, investigation is under way," said Ubisi.

Anele Ntlati was walking to work after buying lunch when he heard gunshots and felt his leg go numb.
News
2 years ago

Three men were shot dead and two others injured during an apparent quarrel as they attempted to grind open a safe at a house in the Eastern Cape.
News
2 years ago
Next Article