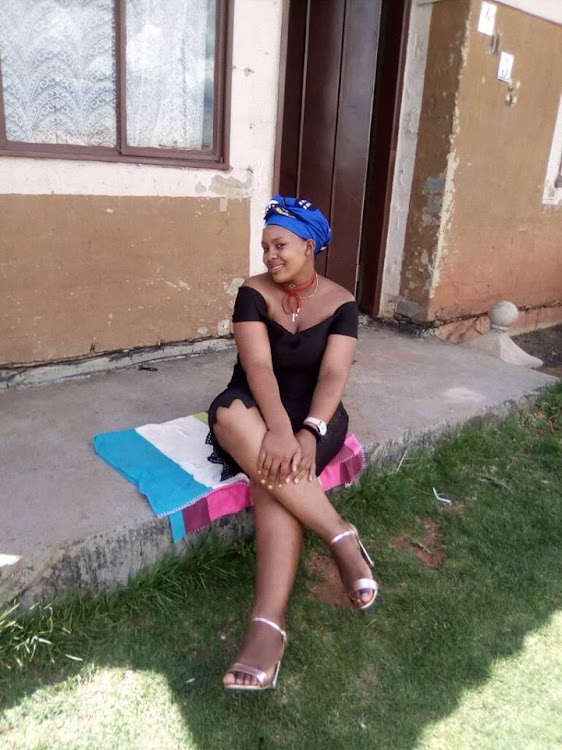 Zinhle Maditla who is accused of murdering her four children in December 2018 wants to apply for bail.
Image: Zinhle Maditla/Facebook

Zinhle Maditla, who stands accused of murdering her four children, has indicated that she now wants to apply for bail.

This comes after the 24-year-old was found at her last court appearance to be sound of mind and fit to stand trial.

Maditla appeared in the Witbank Magistrate’s Court on Thursday where, through her lawyer, she indicated that she wanted to apply for bail.

This would be Maditla’s first bail application as her lawyer had requested that she be mentally evaluated instead of applying for bail when she first appeared in court earlier this year.

Maditla's lawyer, Jabulani Maphete, had submitted that Maditla could not have been in a "right state of mind when the alleged offence was committed" but a series of psychiatric  evaluation reports were last month presented to the court and verified that she was mentally okay.

The bodies of four siblings were laid to rest in Witbank on Tuesday, while their mother remains behind bars for their murder.
News
3 years ago

Maditla’s four children, aged between 11 months and eight years, were found dead, possibly from poisoning, inside a room they had rented in Klarinet, Witbank, on December 30.

Their bodies were reportedly found by a relative whom Maditla had called and told to go and check her home.

Police had said the corpses of Ethan, Shaniqua, Blessing and Minenhle had already begun to decompose. The four children were found wrapped in blankets. They were believed to have been killed several days earlier.

Following the gruesome discovery, a drowsy Maditla had handed herself over to police and was hospitalised shortly thereafter.

According to the National Prosecuting Authority spokesperson in Witbank, Maditla’s court case had since been postponed to May 23 for her bail application.