KZN health in mourning as nurse killed in 'cold-blooded' stabbing 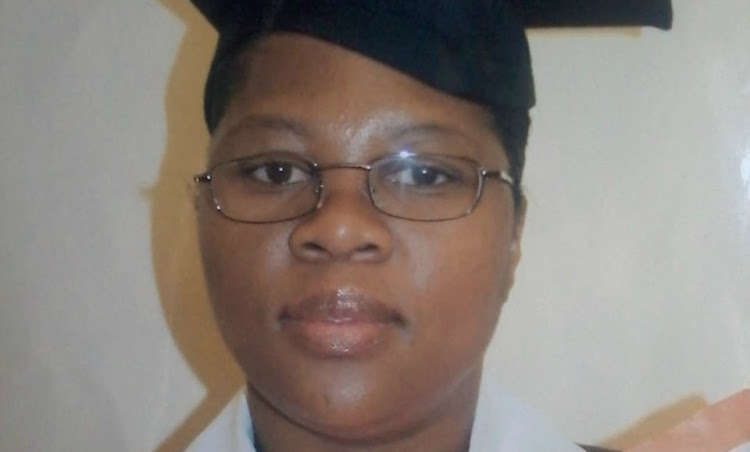 Nurse Nontobeko Kheswa was murdered on Friday, allegedly by her husband.
Image: Supplied

Another nurse in KwaZulu-Natal has been murdered, the third in the last two months.

The KZN health department on Sunday confirmed that Nontobeko Kheswa, 41, was stabbed, allegedly by her husband, in the Woodlands area of Pietermaritzburg on Friday morning. The department described the killing as “cold-blooded”.

It is claimed that Khwesa’s husband also shot and wounded one of the nurse’s colleagues and her brother.

“Her lifeless body, still in her white uniform, was discovered dumped in a nearby sugarcane field in the township, covered in blood. According to her relatives, she had sustained multiple stab wounds all over her body, including on the neck,” the department said in a statement.

She was a mother to four children aged between 10 and 21.

KZN health MEC Dr Sibongiseni Dhlomo has expressed shock at the cold-blooded killing of a 46-year old nurse at her home in Melmoth on Sunday.
News
2 years ago

The department said that the man was arrested, and later led police to where Khwesa’s body was dumped.

According to the department, on March 11, another KZN nurse was killed, allegedly by her husband. On March 27, there was another murder of a nurse in the province.

Health MEC Sibongiseni Dhlomo - also chairman of the KNZ Men’s Forum - described the incident as shocking and sad, and once again pleaded with women not to stay in abusive relationships.

“We are extremely disturbed by the murder of one of our nurses in such a cold-blooded manner. We are always particularly saddened when we lose a healthcare worker through sudden and unexpected death. The prime suspect in her murder is someone who was supposed to be a caregiver, nurturing and protecting her and her children, like a good man should.

“It is extremely painful, and makes you wonder what could have pushed the perpetrator to resort to such a heinous act, which can never be justified.

“Unfortunately, we’ve been seeing a lot of incidents of femicide in this department in recent years. It is extremely worrying because it could be a microcosm of our society, an indicator of what women out there are going through,” he said.

“We would like to commend the police for arresting the perpetrator. We truly hope that justice will take its course, and send a strong message that people do not have to resort to murder or violence to resolve disputes,” he said.

A nurse at a Gauteng clinic was allegedly slapped and punched by relatives of a woman who gave birth to a stillborn at the facility.
News
2 years ago
Next Article