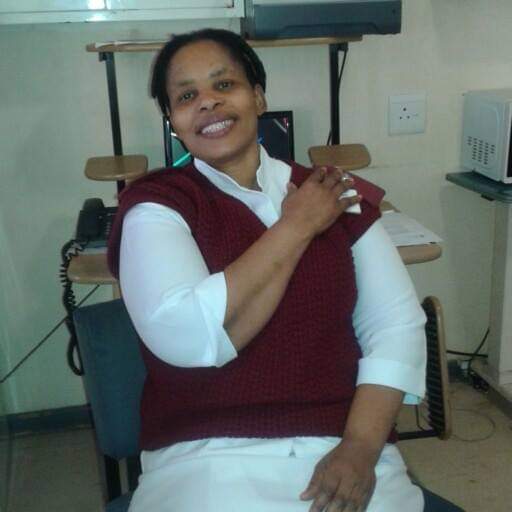 Sister Nothando Biyela was shot dead by three men at her home in Melmoth, KZN, on Sunday December 17. She had tried to defend herself with a knife after hiding in a room.
Image: SUPPLIED

KwaZulu-Natal health MEC Dr Sibongiseni Dhlomo has expressed shock at the cold-blooded killing of a 46-year-old nurse at her home in Melmoth.

Three men allegedly shot Nothando Biyela at the weekend before making off with her vehicle, which police later found abandoned in Eshowe.

"You just know that something has gone terribly wrong in society when three men gang up against one woman, shoot her and take away a disposable, material possession such as a car," said Dhlomo.

"It becomes a shock to the system because nothing can ever be equated to the value of human life. It is even worse when we lose a health-care worker because these are people who’ve been sent by the Almighty God himself to preserve and save lives. So this is shocking and devastating."

Mother's Day turned into a nightmare for a Pietermaritzburg family who allegedly watched their daughter being shot by her husband on Sunday.
News
3 years ago

Biyela was shot in the head and died at Inkosi Albert Luthuli Central Hospital on Monday.

She had worked for the health department since 2000. Her colleagues described her as a "very mature and hard working"  nurse.

"She is said to have loved her job, always advocating for her patients and putting them first," said Dhlomo.

"One of the three had covered his face with a balaclava, while two reportedly did not. It could be that the other suspect knew the family, hence he covered his face," she said.

Mbhele said the three robbers entered a room where Biyela was hiding behind a door.  "When they caught her, she had a knife in her hand and stabbed one of the suspects, subsequently getting shot."

Several cellphones and a Polo Vivo were stolen.

Mbhele said no arrests had been made and the motive of the incident was unknown.

Dhlomo is expected to visit the family on Thursday.

Biyela's murder comes after the department recently launched its annual 16 Days of Activism campaign against femicide and other forms of gender-based violence.