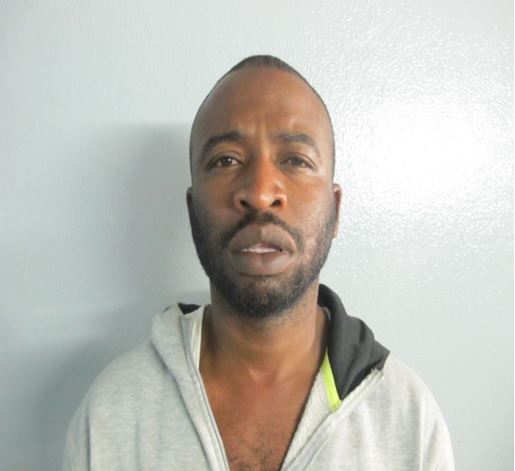 Obienna Greg Ofdegbuliwe was out on bail of R3,000.
Image: Saps

Gauteng police have launched a manhunt for the man who failed to appear in court for his alleged involvement of the murder of a Pretoria student who was pushed from the seventh floor of a Sunnyside block of flats.

Mavimbela said the 23-year-old student and a friend was lured to the "notorious" Tamboti block of flats in Sunnyside through a online sale of a luxury camera earlier in May 2018.

He said the friend managed to escape, but the student was pushed through a window from the seventh floor after they discovered it was a trap.

Ofdegbuliwe was previously arrested after a five-month manhunt.

Mavimbela said police would "leave no stone unturned" to make sure he is re-arrested.

Anyone who has information that could lead to arrest of the suspect may call Crime Stop Hotline anonymously on 086-001-0111 or send an SMS to Crime Line at 32211.

Gran killed for shielding him
News
2 years ago
Next Article