Teamwork spares family as men plot to burn them alive 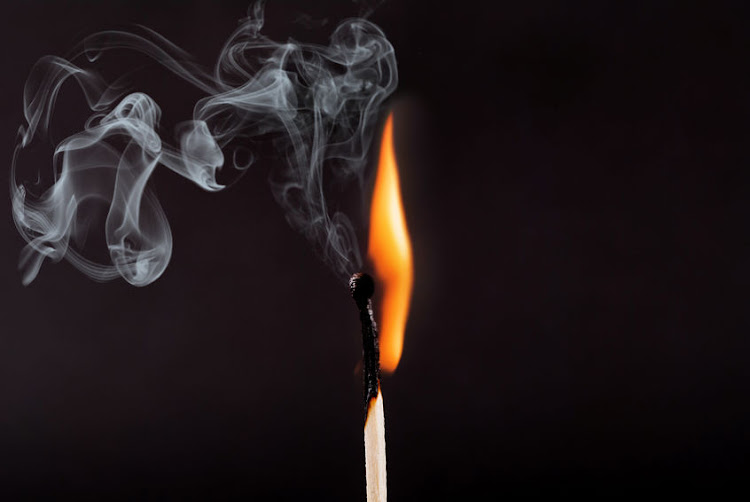 Two men, aged 59 and 50, plotted to kill a woman by torching her family home at night.
Image: 123RF/Emilija Randjelovic

Two men in their 50s, who plotted to kill a woman by setting her house on fire as her family slept inside, are expected to appear in the Temba magistrate’s court on Monday.

The pair will face charges of conspiracy to commit murder, and arson.

“In February this year police received information of a plot to kill a woman from Ratjiepane village in Temba, Hammanskraal, where the alleged plan was to set her house alight at night while she and her family would be asleep,” said a statement by police spokesperson Brig Mathapelo Peters.

“The team worked around the clock and ultimately arrested the duo in an operation in the early hours of Friday morning. One of the suspects was found in possession of a flammable solution that would allegedly have been used to commit the planned arson and murder,” said Peters.

Gauteng police commissioner Lt-Gen Elias Mawela has commended the team. "The public has yet again played a valuable role in the fight against crime. Had this conspiracy not been reported to the police, we would have been telling a different story today. Big ups to everyone who played a role in the prevention of what could have been a tragedy," he said.

A pastor from Mganduzweni near White River in Mpumalanga and his brother were set alight in an act of mob justice on Thursday.
News
3 years ago
Next Article