Don't be complacent: DA leaders to party supporters ahead of elections 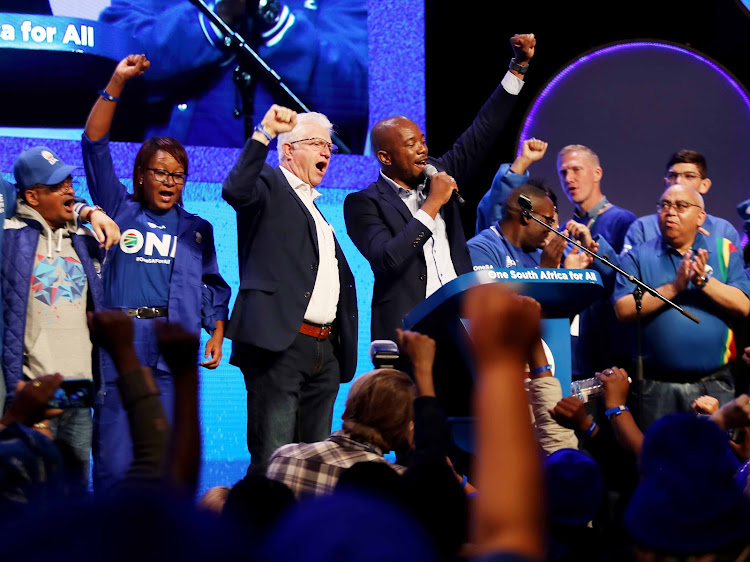 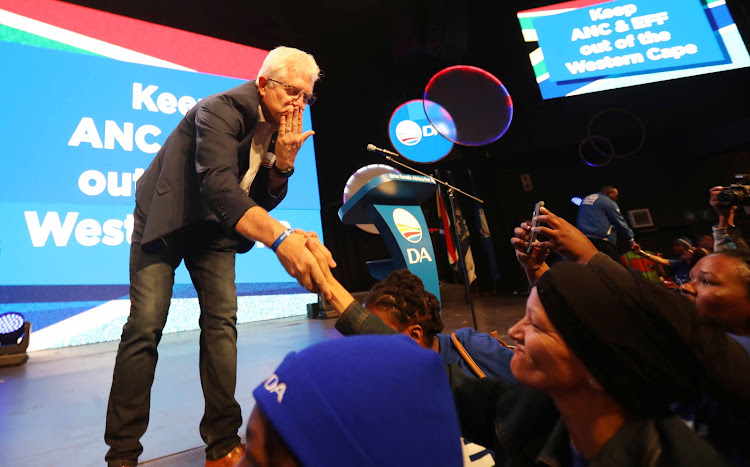 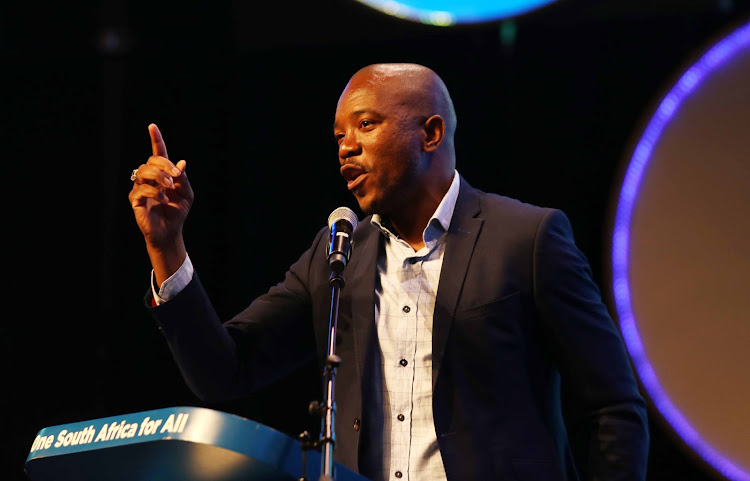 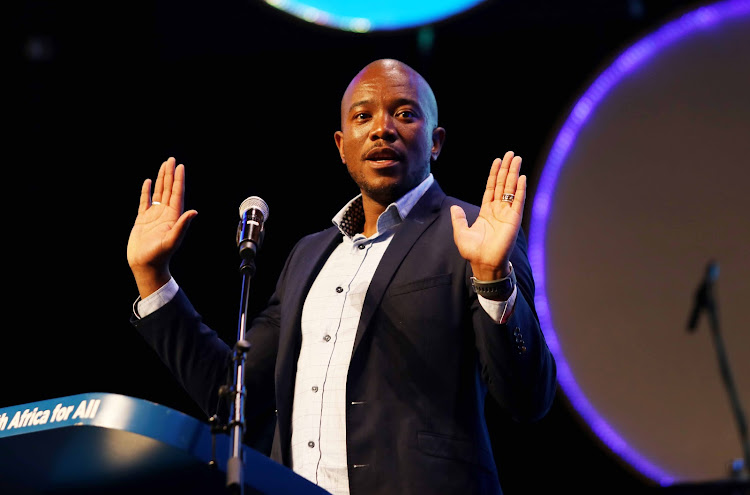 “Keep the ANC and EFF out of the Western Cape and let’s keep the province blue!” - this was the reverberating message from DA leaders to the party’s supporters at its Workers’ Day rally held in Cape Town.

The event was also the provincial DA’s last rally before next week’s elections.

Speakers called on party members to go all out over the next few days to ensure every supporter votes in the special voting on May 6-7 and main election on Wednesday, May 8, to keep the ANC and EFF out of power in the province.

A recent poll by the SA Institute of Race Relations (IRR), which found the DA’s majority was under threat, putting the party at 44.6% on the provincial ballot, was top of mind for provincial leader Bonginkosi Madikizela.

He described next week’s election as a chance to consolidate a solid foundation already laid by the party or “allow the corruption that we are seeing in other provinces to come to the Western Cape”.

“Because here is the reality, colleagues, that you need to understand. I’m sure many of you saw the polling results from IRR that are saying there is a possibility for the EFF and the ANC to form a coalition government. I don’t think there is anyone of us here who wants the Bosasa thieves and the VBS thieves to run this province ...” he said.

DA leader Mmusi Maimane lashed out at President Cyril Ramaphosa saying he had accepted a "bribe" and was there when South Africa was looted. Maimane was addressing the DA’s supporters at the final election rally in Dobsonville on May 4 2019.

DA premier candidate Alan Winde also called on party supporters not to be complacent, saying the biggest mistake they could make is to think that the Western Cape is safe from an ANC-EFF coalition taking power in the province.

“Fellow South Africans, this would be a disaster. We cannot go back to the days of Ebrahim Rasool with his brown envelopes of corruption,” he said referring to a scandal where Rasool was accused of paying journalists to spin stories in his favour and against his party opponents.

“We cannot allow the ANC and the EFF anywhere near this provincial government. Because they will do here what they have done everywhere else. Instead of spending money on the people, they will spend it on themselves.

“They will undo a decade’s worth of service delivery and clean government. Investment will dry up, and so will the jobs. We need to stop the ANC-EFF coalition of corruption with everything we have,” said Winde.

He said this meant all the DA voters will have to go out and vote on May 8, and to vote for the party.

“Whatever you do, don’t stay at home on election day. And don’t waste your vote on a small party. Some small parties will even take your vote and give it to the ANC,” he added.

In her rousing speech, outgoing premier Helen Zille sought to vouch in the main for Winde, the man who will succeed her if the party wins in the province.

President Cyril Ramaphosa is expected to address thousands of workers during a May Day rally in Durban on Wednesday.
News
2 years ago

Zille described Winde – now community safety MEC, who served for a long time as MEC for economic opportunity – as a “brilliant candidate” who will lead from the front and who will be surrounded by a brilliant team of people.

Winde is credited for the province’s impressive record on job creation.

“I worked with many on that team for 10 years, and I know them. You get to know someone when you are working with them – hard in the trenches, under pressure, in difficult circumstances with the media shouting at you and everyone knowing how to do your job better than you know it yourself.

“When you work under pressure like that, you see the quality of people,” said Zille, who is still very popular with DA crowds.

Party leader Mmusi Maimane, playing on President Cyril Ramaphosa’s “shocked” reaction to state capture, load-shedding and poor state of the railway service, warned that the biggest shock awaiting Ramaphosa would be an ANC loss at the polls.

“When you ask him about anything, he is always shocked. Well I am here to give him one message; Mr Ramaphosa, on the 8th of May, the biggest shock of your life is coming when the people vote you and your party out of office,” said Maimane.