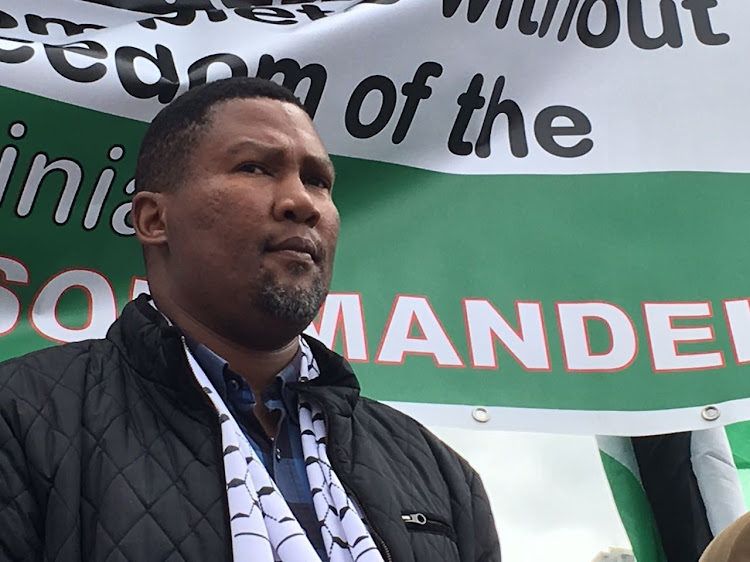 The Mandela royal house has asked the DA to desist from using former president Nelson Mandela's name while electioneering.

In a scathing statement on Monday‚ Mandla Mandela‚ who heads the royal house‚ said the opposition party must stop "pretending to be the upholders of Mandela's legacy".

"They are guilty of abusing the Mandela name and legacy to further their own narrow class interests. Royal House of Mandela is unequivocal in its position that those who stand united with apartheid Israel‚ as Mmusi Maimane and the DA do‚ are no friends of the Mandela legacy‚" Mandela said.

The royal house threw its weight behind the ANC‚ saying it was a party of "true unity".

"The DA is highly opportunistic to campaign in President Mandela’s name while totally disregarding our global icon’s own position about who represents the interests of the people of South Africa and who has been able to represent the majority of South Africans since the dawn of democracy‚" Mandela said.

DA leader Mmusi Maimane says the ANC has not lived up to former president Nelson Mandela's dream for a united South Africa.
News
3 years ago
Next Article