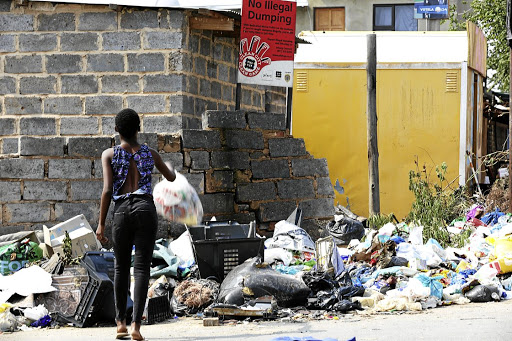 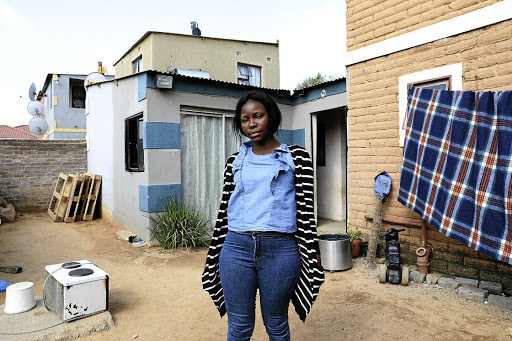 Mashaba is set to visit the troubled township today, two weeks after service delivery protests erupted with residents demanding to see him.

Locals, who want the mayor to address their issues, told Sowetan yesterday that they would not be kind to Mashaba, who has snubbed them twice.

"We are going to be there early. I don't think we are going to be kind. He must accept our memorandum before we start. We feel that he is taking our issues [lightly]," said one of the protest organisers Thabang Lediga.

"We cannot guarantee what will happen during or after the meeting. We want to engage him and we need commitments."

But Mashaba said he did not fear anyone and would go to Alexandra as planned. "I don't remember the permit system being reintroduced. If the ANC has introduced the permit system for me to go... I am going to be in Alexandra [today]. I don't need anyone to really give me a permit," he said.

He did not fear criminals either. "I have a constitutional responsibility to go and present the IDP [Integrated Development Plan] and my draft budget to the people of Alexandra in region E, and that is going to proceed."

'We can't deny the mayor' - Alexandra residents will hear Mashaba out

Residents of Alexandra‚ Johannesburg‚ on Monday said that they would allow mayor Herman Mashaba to address them.
News
2 years ago

Residents of Pennyville in Soweto on Friday embarked on a protest‚ saying the same promises by Cyril Ramaphosa in Alexandra were made to them several ...
News
2 years ago

Mashaba is scheduled to address the residents at the Marlboro Community Hall at 5pm.

Speaking to thousands of residents last week, Ramaphosa said he did not want to hear excuses from the DA mayor.

"I've seen sewage. Human waste is all over the streets. And we cannot allow it. There was another town in the North West where sewage was running in the streets and finally we had to get the army to go and sort out the sewage.

"I have not yet reached that point where I would like the army to come here. I want to give the municipality a chance to come and sort out the sewage here in Alexandra."

David Mitileni, 57, arrived in Alexandra more than 20 years ago. He lived in Stjwetla informal settlement until he moved to extension 9 in 2010. Mitileni, a vegetable vendor, says back then Alex was clean with refuse collected regularly.

A few metres from his stall is a heap of uncollected refuse.

"Look at this place now. We have to tolerate this smell every day. I sell food here and the stench is affecting my business badly. People illegally extended their homes so much that electrical danger boxes are now in their yards. People extend their properties so that they can build rental units."

Cecilia Lesudi, 31, rents a room built next to an electrical box in someone's yard. "I have a child and I needed a place next to the road so I can be closer to transport. It is better than living in a shack. When you are desperate, you don't consider the dangers."

Zonke Bhiyana, 27, wants the mayor to address housing issues. "We will welcome him, but we want solutions not blame games. We want our own houses."