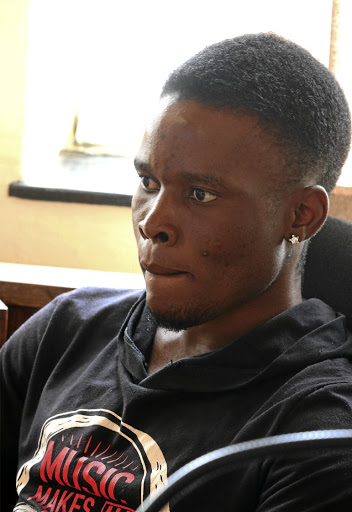 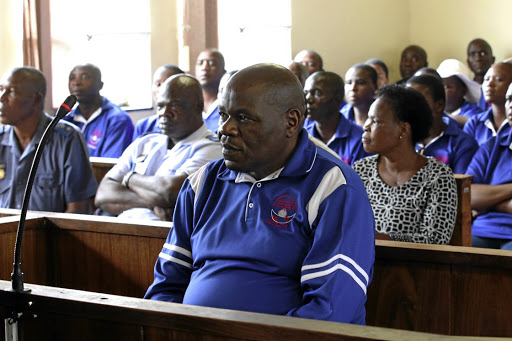 A former member of the church led by rape-accused pastor, described the Devine Deliverance Church of Christ in Seshego, Polokwane, as "a church from hell".

Sello Ngwatle was testifying during the bail application of church leader James Thubakgale in the Seshego magistrate's court yesterday.

Thubakgale is facing a string of charges, including rape, fraud and assault with intent to do grievous bodily harm.

Ngwatle, 27, told magistrate Michael Mamabolo that he had witnessed several incidents where members of the church were assaulted, allegedly by Thubakgale.

Ngwatle said he joined the church in 2008 but left it in 2016 to join a church led by Thubakgale's former congregant Grace Nkosi at Ntsoaneng village, near Burgersfort, 14okm southeast of Polokwane.

Ngwatle said Nkosi was among the church members who had endured the beatings at the hands of Thubakgale. He told Mamabolo that congregants were made to lie down and assaulted with a sjambok.

"Nkosi was assaulted for refusing to take Thubakgale's instructions to delete the contact numbers of her own children from her mobile phone as they were not members of the church," Ngwatle said.

Supporters of controversial Seshego pastor James Thubakgale are protesting outside the local magistrate's court to demand his release.
News
3 years ago

He, however, said Nkosi's daughter, Olivia, a member of the church, was punished for failing to show up for a service because she had gone to school.

Ngwatle said Thubakgale would order congregants to lie down and he would assault them with a sjambok "for committing various offences".

"During the beatings, Thubakgale would call congregants all sorts of names, including witches and satanists."

He said after Nkosi finally left, he and other congregants from her area left to join the church she founded.

The court also heard that members of the church were ordered to address Thubakgale as "the judge" and that when members of his church died they would be accepted by God only through him.

The case was postponed to April 15 to finalise Thubakgale's bail application.