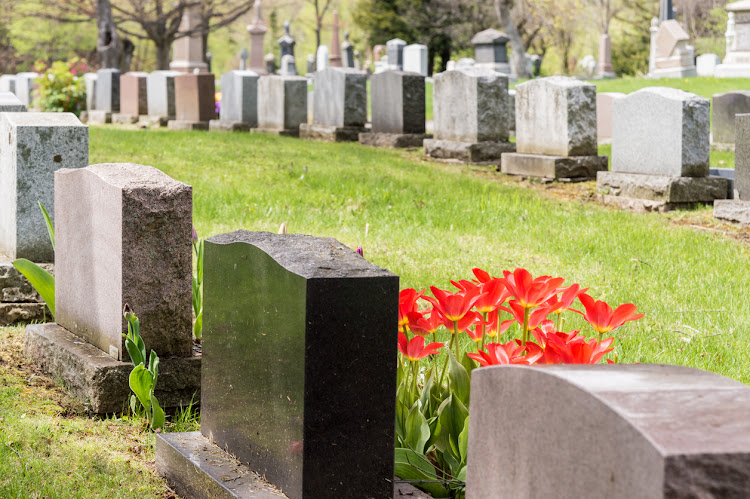 16 people have been killed in a feud over lobolo.
Image: iStock

Allegations of infertility have resulted in 16 brutal killings and caused dozens of villagers in Bizana in the rural Eastern Cape to flee their homes.

The killings began after Peliwe Mantywaki was sent back to her family when she failed to fall pregnant after several years of marriage.

When a group of men was dispatched to retrieve the four cows paid as lobolo before the wedding, five of them were murdered. That was a year ago. Since then 11 others have died.

Read the full story in the Sunday Times.

Want to read the full Sunday Times?
Subscribe online from R80 per month or try our R15 day pass