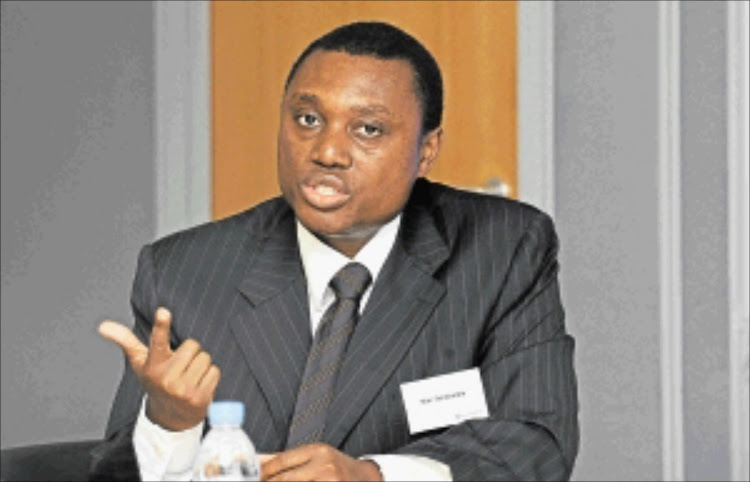 Standard Bank Group, which is led by Sim Tshabalala, plans to close down hundreds of branches and chop jobs in the process.
Image: Russell Roberts

Commercial bank Standard Bank will cut around 1,200 jobs and close 91 branches as part of efforts to digitise its retail and business bank, it said on Thursday.

South Africa’s commercial banks lenders, like others around the world, have been shuttering branches and trimming their headcount in an attempt to cut costs and adapt to customers’ growing preference to bank online or on their mobile phones.

“This has not been an easy decision to make,” the bank, South Africa’s largest by assets, said in a statement, adding it would implement a “comprehensive exit package” that goes beyond the legal requirements.

The job cuts come as the unemployment rate stands at 27%, and on the back of plans to cut 526 jobs announced in November.

Standard Bank flagged millions of rands in suspicious transactions between between Transnet and the Gupta-linked Regiments Capital in 2014 - which ...
News
2 years ago

As well as sprawling branch and IT networks and large workforces — exceeding 50,000 at Standard Bank — South African lenders are grappling with a stagnant economy, where consumers have reined in borrowing amid high debt levels and other strains on their income.

Last week, Standard Bank said it grew its full-year earnings at less than half the pace it saw in 2017.

The majority of the branches due to close will shut by June, Standard Bank said, adding new job opportunities would become available in the bank, meaning the total number of employees that lose their jobs could be lower.