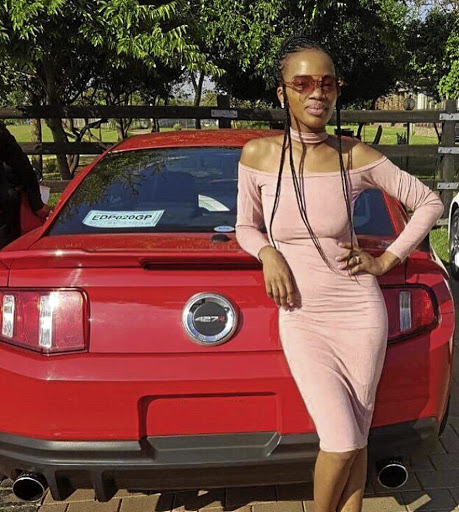 The estranged wife of Vele Investment CEO Robert Madzonga has denied knowledge of the alleged looting of almost R2bn at the VBS Mutual Bank.

In an interview with Bongani Bingwa on Radio 702, Khosi Madzonga said she was not involved in her husband's businesses, this despite her well-documented lavish life.

Khosi became involved in the scandal when she was published across multiple publications with pictures showing the luxury brand of vehicles including two Mercedes Benz G63s, Rolls Royce, Audi R8 and a helicopter she allegedly shared with her husband.

Khosi said she found Madzonga as a wealthy man and never asked questions about his wealth.

“I am upset that I am being part of the VBS which I never knew, I’ve never worked for or ever entered their branch,” she said.

In October last year the South African Reserve Bank released an investigative report titled The Great Bank Heist which reported that the perpetrators of the VBS heist made away with almost R2 billion from the bank.

VBS was established as a building society in the 1980s and had over 30,000 depositors before being turned into a mutual bank in early 1990s.

Madzonga has since denied that he was involved in the looting.

Vele boss in bid to bar sequestration .
News
4 years ago

Until recently‚ the only thing that would have probably kept VhaVenda King Toni Mphephu Ramabulana awake at night was the looming Supreme Court of ...
News
3 years ago
Next Article