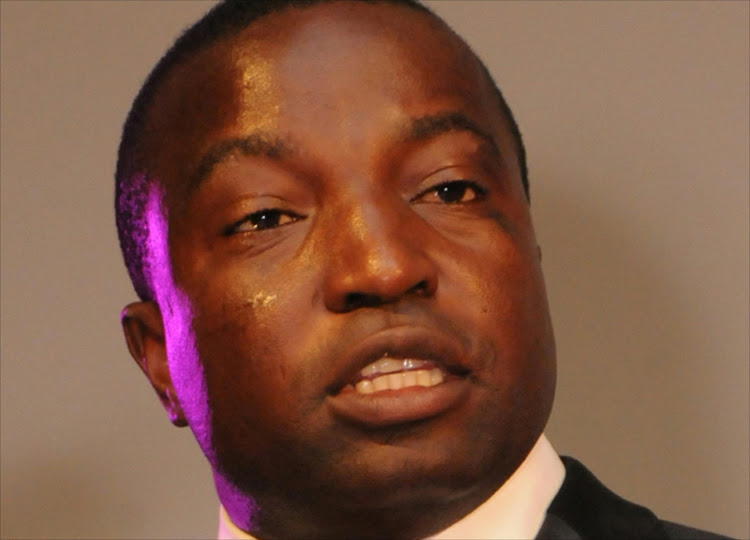 A business executive implicated in the VBS looting scandal has vowed to defend his case despite damning allegations that he had a hand in bringing the mutual bank to its knees.

This was after the bank's curator, Anoosh Rooplal, filed high court papers in a bid to have assets belonging to a group of executives accused of stealing from the bank sequestrated.

Madzonga said yesterday he had issued a notice to oppose the state's case against him.

"I'm not even worried at all. They don't even say what I have done," Madzonga said.

He said his lawyers were compiling his responses to the allegations, which he intends to file next week ahead of the court appearance on July 24.

Relief and scorn over plan to unlock VBS accounts

Some of the VBS Mutual Bank depositors who almost lost their money have mixed feelings.
News
3 years ago

Ramavhunga declined to respond to questions posed to him yesterday.

In the court papers, Rooplal states that Madzonga allegedly participated and benefited from fraud, while stating that Vele had apparently acquired shares fraudulently.

He states that Vele received a R745 000 cut from over R900 000 worth of fraudulent deposits made by the said perpetrators.

"Having regard to the devious manner in which the fraud was perpetrated and how the perpetrators have sought to conceal the fraud, it cannot be put beyond them to further dissipate and conceal the proceeds of the fraud," he states.

Victims of the scandal could now be seen sleeping outside the bank's headquarters in Sibasa and Thohoyandou in a bid to get their monies back.

Since the bank was placed under curatorship, depositors were only allowed to withdraw a maximum of R1000 a day, while burial societies could only get R7000 per funeral, provided they produced an original death certificate.

Individuals, burial societies, stokvels and savings clubs are to receive their money from the government.
News
3 years ago
Next Article