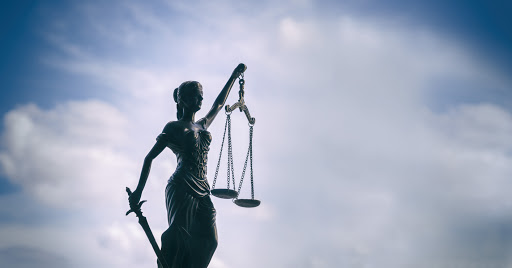 A lawyer has been convicted for defrauding a client.
Image: Gallo Images/ IStock

The Law Society charged Koobashen Naicker with fraud‚ on behalf of a woman who was involved in a car accident. The victim lodged her claim with the Road Accident Fund (RAF) via Koobashen Naicker Attorneys and Associates.

"Instead of paying the amount to the client‚ he pocketed the money and a case of fraud was opened against him‚" said Hawks spokesperson Brig Hangwani Mulaudzi.

An investigation by the Hawks found Naicker‚ who was convicted on January 18 2019‚ misused more than R5m of the company’s trust account. He was arrested on November 25 2016 on 294 counts of fraud.

Naicker was convicted and sentenced to five years' imprisonment‚ which was suspended on condition he serve three years' correctional supervision.

"The loss was paid back to the victim by the law society‚" said Mulaudzi.