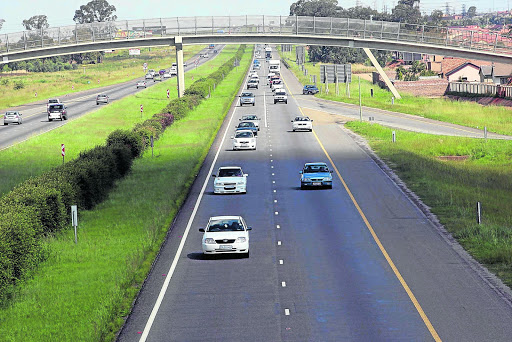 Four people were arrested and four trucks were impounded after several drivers blocked the N3 at Van Reenen's Pass and Tugela Plaza in KwaZulu-Natal on Sunday evening.

Truck drivers used their trucks to block the north and south-bound lanes of the N3 from 8pm on Sunday.

The road was cleared for traffic only at 3am on Monday.

Minister of transport Blade Nzimande condemned the blockage‚ saying he had met leaders of the All Truck Drivers' Foundation and the National Truck Drivers' Association to address challenges facing South African truck drivers.

The meeting took place in Durban on Friday January 11 2019.

"This is nothing but negotiating in bad faith on the part of some of the leaders of the truck drivers‚" Nzimande said.

"Guided by the law‚ as government we remain steadfast to resolve this issue that is beginning to bedevil the trucking industry."

The department will schedule a second meeting with all stakeholders.