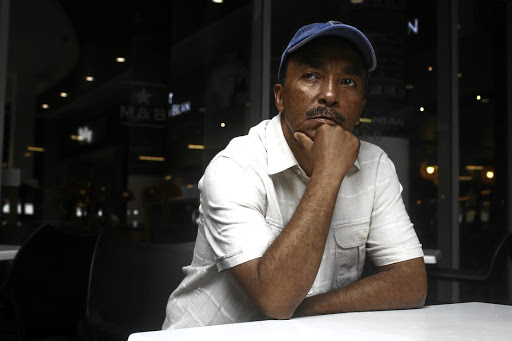 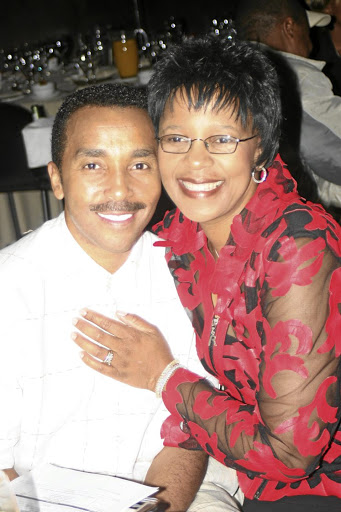 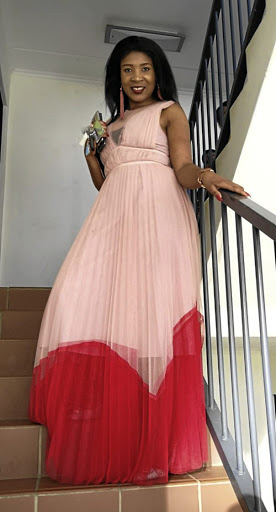 The marriage of golden couple Dr David Molapo and his wife Mamikie has hit rock bottom.

In an exclusive interview with Sowetan yesterday, the popular motivational speaker and businessman revealed that he was embroiled in a nasty love triangle that has led to his girlfriend Faith Ntshongwe seeking a protection order from Mamikie.

The Molapos, who have been married for 31 years, were the exemplary couple, even conducting seminars on marriage through their I Can foundation. It was founded by David to inspire and motivate thousands with messages of hope and success, including in marriages.

He is also an accomplished author of Growing Up Spiritually and If You Are Not Growing, You Are Dying.

But things have soured so much at home that the couple has been sleeping in separate rooms. By his admission, David, 55, has since fallen in love with another woman.

A source close to Mamikie, 57, told Sowetan that Ntshongwe, 32, obtained a protection order against Mamikie after she allegedly harassed her several times.

The protection order, seen by Sowetan, indicated that Ntshongwe approached the court fearing for her life.

She alleged that Mamikie stalked, verbally abused and cursed her. She said Mamikie went as far as allegedly bribing a child at Ntshongwe's complex to gain access after failed attempts.

David said his marriage had its own challenges for the past seven years.

Fight over the body of church pastor’s wife

The nephew of the late ANC stalwart Alfred Nzo is embroiled in a bitter battle with his in-laws over the burial of his late wife.
News
2 years ago

Popular Nigerian Pastor Chris Oyakhilome’s marriage of about 22-years is reportedly falling apart. According to a report by online publication ...
News
6 years ago

"Our relationship had gone sour for years with my wife and we had tried to fix things over and over but it didn't work out," he said. David said he involved spiritual leaders from their church and marriage counselors to intervene.

"In 2017, I recruited Faith into I Can [foundation] and she came to work with us and my team. I fell in love with her and I told my wife about it and she got upset," he shared.

David said Mamikie then asked him to kick Ntshongwe out of their foundation and he refused and this led to Mamikie attacking her (Faith).

Molapo said during their marital problems, Mamikie fell sick but he stayed supportive and never left her side although they had spoken about separation.

Molapo said after learning about his new relationship, his wife started accusing him of spending the money from their joint bank account on Ntshongwe and demanded that the account be frozen by going to court, however, he said, those allegations were dismissed in court after they were proven to be false.

"I have been supportive to my wife regardless. I am taking care of her bills, including medical bills and she has full access to my finances as we even have a joint bank account."

Molapo said people close to him know the difficulties he has faced. "I still believe in the institution of marriage and I hope something positive will come out after this. I take full responsibility for our challenges. I played my part, she played her part, but if I'm not happy and she is not happy, everybody at home is not happy."

"I'd like to be given a chance to heal from this because I'm hurting as well."

When Sowetan approached Mamikie for comment she said: "I don't wish to comment whatsoever and I do not even want the allegations to be put to me; you can publish Dr Molapo's side of the story it's fine."

Ntshongwe said she had withdrawn her court order against Mamikie.

"Molapo spoke to me and explained to me that he felt that the court order was negatively impacting his wife's health and I agreed to let it go."

Ntshongwe added she didn't feel responsible for the Molapos marriage falling apart because when she met David his relationship with Mamikie had already failed.