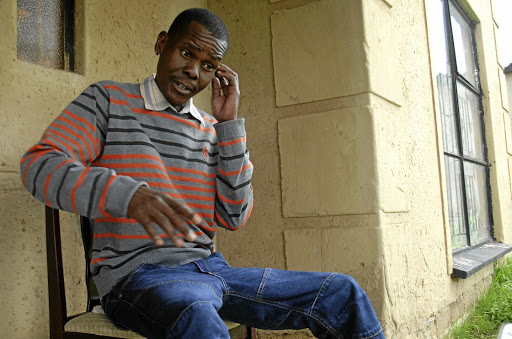 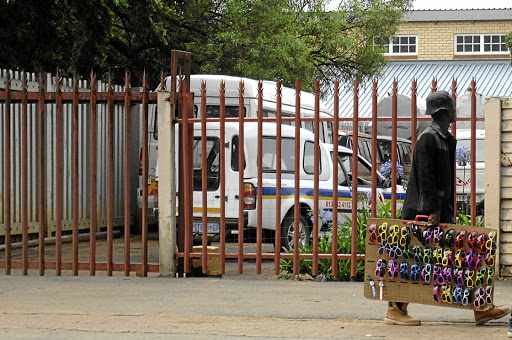 A Bronkhorstspruit security guard was stripped down to his underwear and forced to walk 3km in the rain after his supervisor caught him sleeping on the job.

Charlie Mabuza, 36, a security guard at GEW Secure Security in the town east of Pretoria, told Sowetan of his humiliation after his supervisor instructed him to take off his uniform before firing him and kicking him off the company's premises on a rainy afternoon on New Year's Day.

Mabuza said this was after he was found to have been sleeping and smelling of liquor while on duty at a factory in Ekandustria, near Ekangala township.

"My supervisor found me sleeping. He then called for back-up and for someone to come and relieve me from my post before he breathalysed me," Mabuza said.

He said he was breathalysed twice and was found to have been over the limit on both occasions.

"He tested me at the post and then again at the office. After that he told me to take off my uniform and handed it in because I was fired," he said.

Mabuza said he pleaded with his supervisor that he did not have any clothes to change into and that it was raining heavily.

"My supervisor didn't care and told me to leave," he said.

With his pleas falling on deaf ears, Mabuza had to step out into the rain, on the street and strangers greeted him with their phone cameras.

The case of a security guard who allegedly shot Daniel van Heerden during a heated roadside altercation has been postponed until Wednesday so that he ...
News
2 years ago
Thabo Madry Ramphisa

In a video recorded after he was chased away from GEW Secure's offices, Mabuza is seen walking in the rain with nothing on but a yellow refuse bag wrapped around his waist.

The father of an eight-year-old girl and a 10-year-old boy explained that he was walking to his uncle's place of employment - a butchery - to borrow an overall
before catching a taxi home to Ekangala township.

"I am embarrassed. I can't walk around the streets anymore because that video is all over social media and people stop to laugh at me," Mabuza said. My children have been affected. They are being teased by their peers."

Dewet Vermaak, the security company owner, said he was disappointed about the treatment Mabuza received at the hands of one of his employees.

"I am extremely sorry about what happened to Charlie. I wasn't here when the incident happened and would never have allowed him to be treated like that," Vermaak said.

He claimed the supervisor who forced Mabuza to strip down resigned with immediate effect after Vermaak attempted to institute disciplinary measures.

"There is nothing I can do now because he quit and Charlie has opened a police case against him.

"I told Charlie that he could return to work as well but he hasn't come back."

Police spokesman Captain Kay Makhubele told Sowetan a case of assault was being investigated but no arrests had been made.

Mabuza is weighing up his options about Vermaak's offer to return.
SA Human Rights Commission spokesperson Gail Smith could not be reached for comment at the time of going to print yesterday.