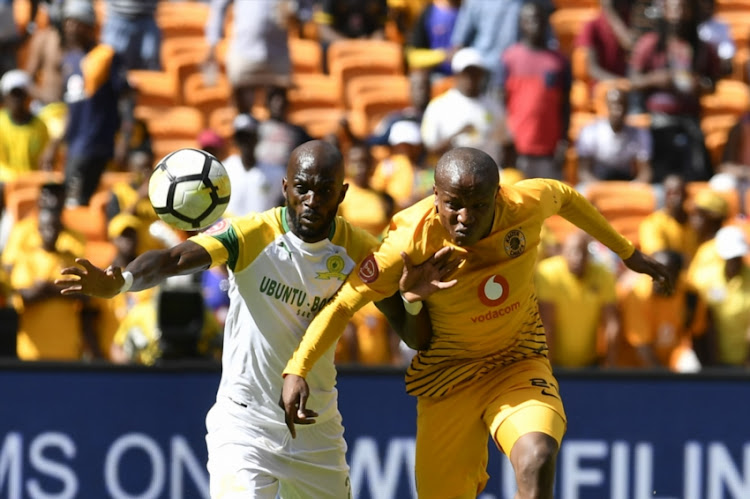 Mamelodi Sundowns coach Pitso Mosimane says he took a gamble with veteran Anthony Laffor but was vindicated when the Liberia international scored just three minutes into his first league appearance of the season as the Brazilians beat Kaizer Chiefs on Saturday.

Laffor showed his uncanny touch and lightening pace as he dazzled his way through the Chiefs defence to score inside three minutes and lay the foundation for the 2-1 win at Soccer City.

Perennially injured Laffor is the source of much frustration for the Sundowns coach‚ who would like to use him more but finds the winger continually on the treatment table.

“Anthony Laffor is Anthony Laffor. He has his moments! He pops up at different times. You never know when he is going to pop up.

“I feel now is the right time to have Antony playing and I picked him at the right time. But don’t expect too many games‚” he quipped.

The 33-year-old player has had a myriad of different injuries over the last years‚ many of them while on international duty to the fury of Mosimane.

Saturday’s game marked only Laffor’s second start in 18 months. In seven and a half seasons‚ he has only started 57 league games – an average of less than eight per season.

His contract is up at the end of the seaon and it is unlikely‚ at his age‚ that Sundowns will offer him a new deal‚ although a season-long contract deal on reduced terms could be on the cards if he can prove his worth – and fitness – over the next months.

Laffor does know how to pick his moments.

He was the catalyst for Sundowns’ success in the 2016 Champions League with scintillating semifinal and final performances and last season his only goal came against Orlando Pirates‚ who finished just behind Sundowns in the title race.