Mabe accused of sexual bullying of a junior staffer 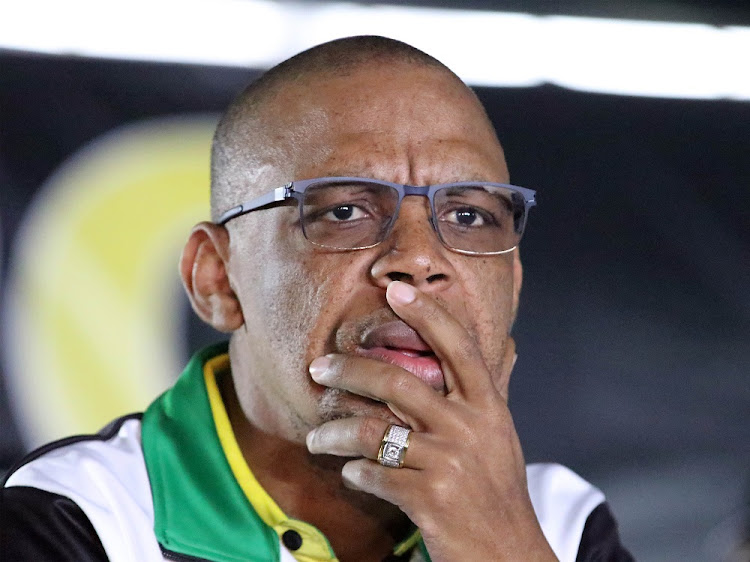 The ANC has broken its silence on the allegations facing its spokesperson Pule Mabe, who has been accused of sexual harassment by his secretary.

The 26-year-old woman is reported to have sent a grievance letter to ANC deputy secretary general Jessie Duarte.

Former party spokesperson and now head of its presidency’s office Zizi Kodwa said the party had noted the reports “on the internal grievance matter”.

Kodwa said: “The ANC confirms that a complaint has been lodged at its headquarters last week. We have since established a grievance panel, as per our personnel manual, to ensure a fair process.”

He said the panel would sit this week to hear the case.

Marius Fransman says he is baffled by the National Prosecuting Authority's decision to charge him for alleged sexual harassment.
News
3 years ago

According to report by the Citizen newspaper the woman was allegedly hired without due process as an interview was never conducted. The report further alleges that the woman did not have the necessary skills. In the report it is said her salary was reduced after she rejected Mabe’s sexual advances.

In the 14-page letter she submitted to Duarte the unidentified Luthuli House staff member accuses Mabe of abusing her emotionally. “The woman said she was verbally abused and her salary cut to R15, 000 soon after Mabe realised she did not want to sleep with him,” reported the Citizen.

Detailing the instances of abuse she says the ANC spokesperson booked a room for her at the Saint George’s Hotel for what he told would be ANC work even before she officially started working for the party.

The publication reported that Mabe’s behaviour escalated with the politician allegedly asking the staff member to come closer when they were working.

She is reported to have said that the following night after she had gone to bed early, she awoke to find Mabe in her bed with his legs over hers. She immediately angrily asked him why he was in her bed, as per what she is said to have written in her letter of grievance.​

Mabe is yet to respond to the allegations levelled against him.