I'm a survivor but the struggle goes on, says award-winning Aids activist 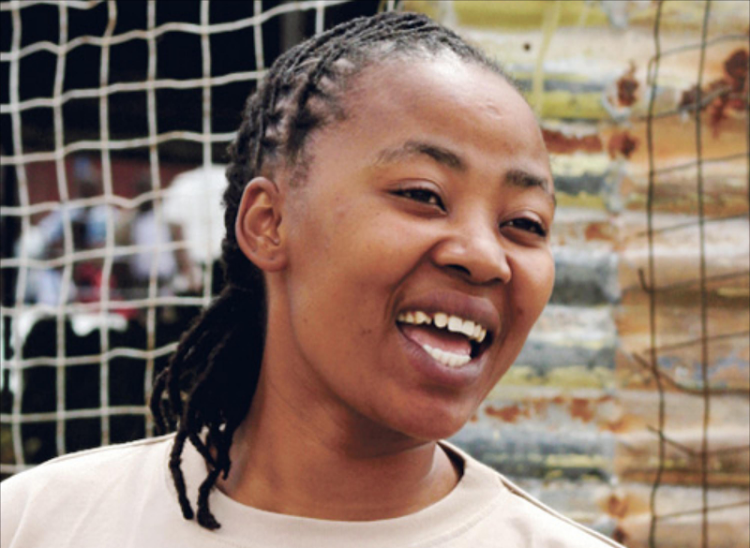 After she tested HIV-positive at the age of 22, Vuyiseka Dubula-Majola imagined her own grave and the shame her family would live with after her death.

Now director of  Stellenbosch University’s Africa Centre for HIV/Aids, the former Treatment Action Campaign secretary-general said her devastation was fuelled by the news that she would not have access to treatment in government clinics.

“After my diagnosis in 2001 I never thought I would have children, let alone live till 40," Dubula-Majola said on the eve of World Aids Day on Saturday.

"Death was so common that I waited in fear and self-isolation for the day of my death.  Due to government denialism and pharmaceutical greed, the poor were sent home to die while those who could afford to buy antiretrovirals in the private sector were able to live. The size of your pocket determined whether you lived or died.”

Seventeen years later, on the 30th World Aids Day, not only is Dubula-Majola the mother of two HIV-negative children, aged 12 and 5, but she is the winner of the 2018 Franco-German Prize for Human Rights and Rule of Law.

The prize, initiated by France and Germany three years ago and given to 15 recipients this year, recognises outstanding individuals who speak out against injustice, help those who are persecuted and refuse to be silenced … sometimes risking their own lives in the process.

Dubula-Majola said the award was a recognition of HIV-positive activists and human rights defenders “who speak truth to power and make our voices heard”.

She recalled becoming an activist and publicly disclosing her HIV status when it was not popular to do so.

By doing so she risked stigma and violence, she said, recalling that KwaZulu-Natal Aids activist Gugu Dlamini was stoned to death only three years earlier after admitting on radio that she was HIV-positive.

“My public disclosure was politically motivated because I was diagnosed at the time when silence about HIV was a norm and we were made invisible by the state through its policies and stigma," said Dubula-Majola.

"Many of us calculated what society would do if we came out.  We feared that even our families may be harmed and discriminated against."

Dubula-Majola changed her home address from Philippi, where she stayed with her mother, to a relative’s address in Khayelitsha as the township was the only one that provided HIV treatment through a Doctors Without Borders programme.

Over the past decade the country has made huge strides in getting people to test for HIV, and is one of the countries nearing the 90-90-90 targets - 90% of HIV-positive people knowing their status, on treatment and virally suppressed.

About 86% of South Africans are aware of their status. 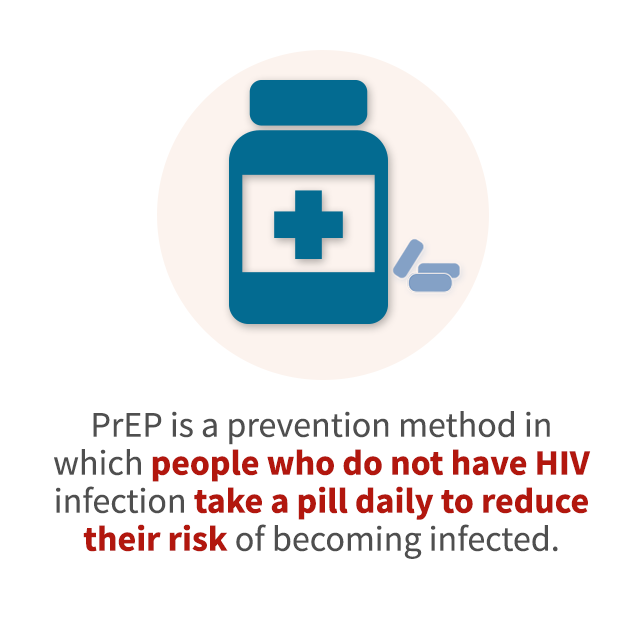 The country also has the largest ART programme in the world, and in 2017 it became the first in sub-Saharan Africa to approve PrEP, the preventative treatment now being made available to people at high risk of infection, such as young women, sex workers, men who have sex with men and people who inject drugs.

Dubula-Majola said the next step should be to ensure that poor South Africans had access to all life-saving drugs, including those tackling cancer, tuberculosis and malaria.

“The public health system in South Africa needs robust and bold decision towards shifting of human and financial resources to go where the burden is. The burden is in the public sector, rural areas and poor townships that need health care services,” she said.

She called on political leaders to show an example by using the public health system instead of private hospitals.

“If the public health system is good for the poor then it is good for them too. We cannot have a situation where our leaders go elsewhere for healthcare but send the voters somewhere else,” she said.