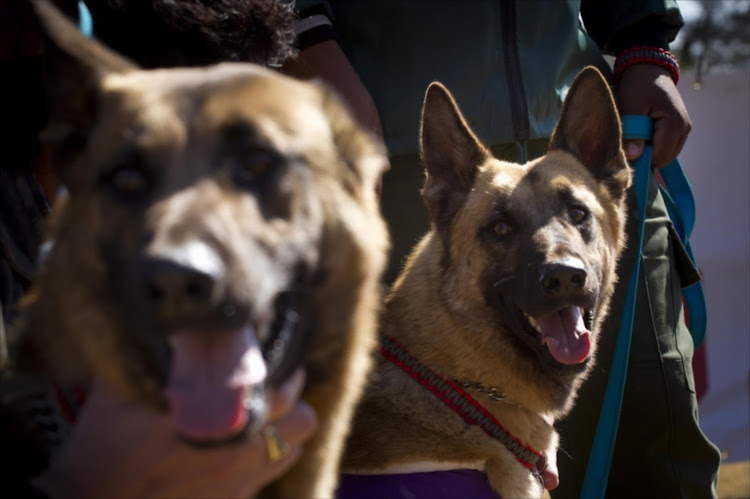 An animal clinic in the Cape Town has the worst influx of parvovirus patients.
Image: Gallo Images

An animal clinic in the Cape Town township of Khayelitsha says it is dealing with the worst influx of parvovirus patients since it opened 22 years ago.

In October‚ Mdzananda Animal Clinic saw 45 dogs with the highly contagious viral illness‚ compared with a long-term average of 14.

“We currently have 16 pets with parvo at our clinic. Our parvo isolation unit‚ which only caters for seven pets‚ is full to the brim‚” said funding and communications manager Marcelle du Plessis.

“As a result we have changed our distemper isolation unit into a temporary parvo unit too. We have also had to place cages outside the units for extra patients.”

Parvovirus spreads through faeces and is often fatal. Common symptoms include vomiting‚ diarrhoea‚ lethargy and loss of appetite. It can be prevented by three vaccinations within a puppy’s first four months‚ followed by annual boosters.

Du Plessis said the average daily cost of treating a dog with parvovirus — R1‚273 — was putting the clinic under financial strain‚ since it had lost its main funder due to budget cuts.

“Each dog stays with us for approximately five days‚ resulting in a cost of R6‚365 per dog‚” she said. “We would really appreciate any donations towards our current parvo influx.”