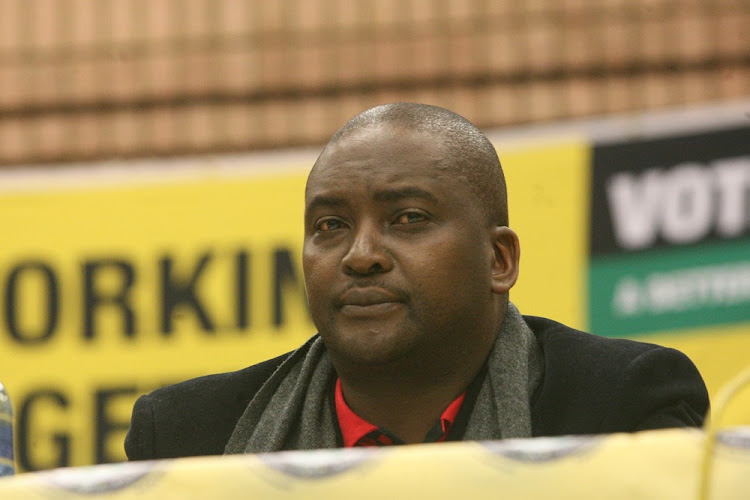 The ANC's chief whip in the Gauteng provincial legislature Brian Hlongwa has resigned following allegations of corruption levelled against him.

Hlongwa's resignation comes as the ANC's Integrity Commission was meant to give a detailed report on Tuesday to the party's provincial executive committee (PEC), in which they are expected to recommend that he be axed, along with former MEC for Health Qedani Mahlangu who also serves on the party's PEC.

Hlongwa stands accused of allegedly facilitating corruption amounting to about R1.2 billion in the Gauteng health department during his tenure.

In a statement released on Tueday, Hlongwa said he wanted to resolve the issue before the courts.

ANC chief whip in the Gauteng legislature and former MEC for health, Brian Hlongwa, has spoken out about allegations against him, demanding to have ...
News
3 years ago

"This decision has been informed by the need to resolve the eight year-long accusations, without having the matter aired in the courts of the country," said Hlongwa.

"Furthermore, the African National Congress is committed to natural justice and my continued stay as the Chief Whip in the GPL would have distracted the movement from its task of mobilising our people behind a program to unite, renew and create jobs.

"I am deeply honoured to have served and led the ANC Caucus in the Gauteng Legislature," he added.

Opposition parties in the GPL have previously called for Hlongwa's resignation.

Hlongwa has previously survived a motion, put forward in the legislature by the DA and the EFF, for him to step down following the release of a report by the Special Investigative Unit (SIU) in May, which implicated Hlongwa and other officials in alleged corrupt activities totaling R1.2bn.

The allegations date back to when he was Gauteng Health MEC between 2006 and 2009.