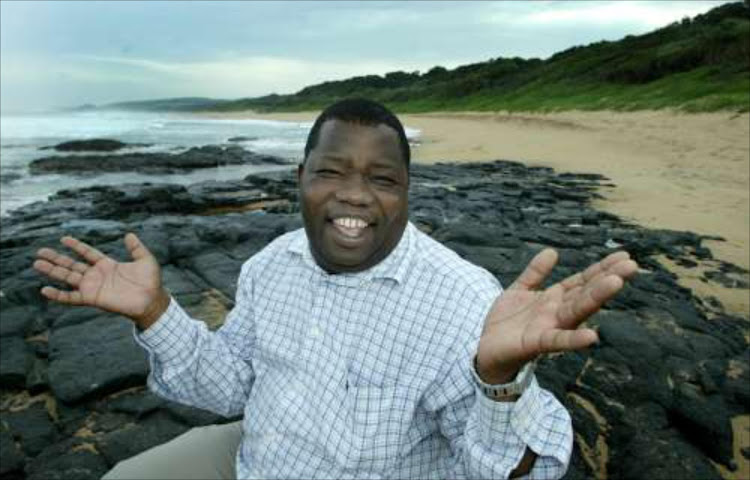 AmaZulu have asked the Premier Soccer League (PSL) to help them with their bid to rescind the six-point sanction imposed for defying world football's governing body Fifa.

But insiders believe there's very little that the PSL can do about it.

AmaZulu's chair Patrick Sokhela met with PSL chair Irvin Khoza a fortnight ago to plead for assistance and to try and mend fences with the league's hierarchy after his son Lunga allegedly accused the league of "throwing [AmaZulu] under the bus".

Lunga Sokhela has since been sidelined at the club after it emerged that none of the its top brass were apparently aware of the complexities of the legal dispute brought by Namibian player Phinheas Nambandi, who tried to get money due to him for four years.

The PSL say they have no power to overturn or soften the six-point fine Fifa imposed after AmaZulu continued to brush aside Nambandi's bid to be paid out his contract.

With the help of the SA Football Players Union, Nambandi took his case all the way to Fifa, who ordered AmaZulu to pay him as long ago as September last year.

AmaZulu ask the PSL to help them soften Fifa punishment

AmaZulu have asked the Premier Soccer League (PSL) to help them with their bid to rescind the six point sanction imposed for defying world football’s ...
Sport
3 years ago

Fifa ordered a payment of R1.086m as compensation for breach of contract within 30 days, plus 5% interest a year for the four years he was owed money. AmaZulu were also ordered to pay the costs of the arbitration proceedings.

The Durban club appealed to the Court of Arbitration for Sport (CAS) for a final and binding arbitration and lost the case as the court upheld the Fifa ruling.

AmaZulu ignored the CAS decision, and the matter then was sent to the Fifa disciplinary committee, which gave the KwaZulu-Natal side until September 16 to settle their debt.

But Sokhhela told reporters AmaZulu would not pay and true to his word missed the deadline, bringing himself into direct conflict with Fifa.

The result was a six-point fine for AmaZulu, as ordered by Fifa, tumbling the Durban club to the foot of the PSL.

PSL officials have told Sowetan AmaZulu's only recourse is appealing directly to Fifa.