Residents turn on wife killer, stone him to death 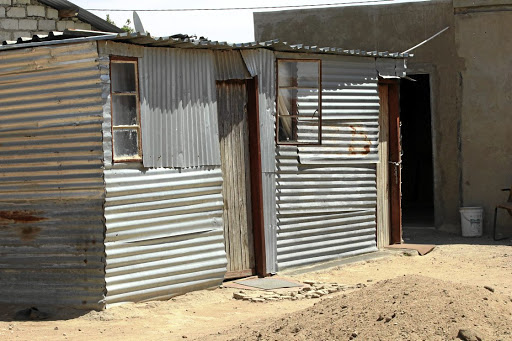 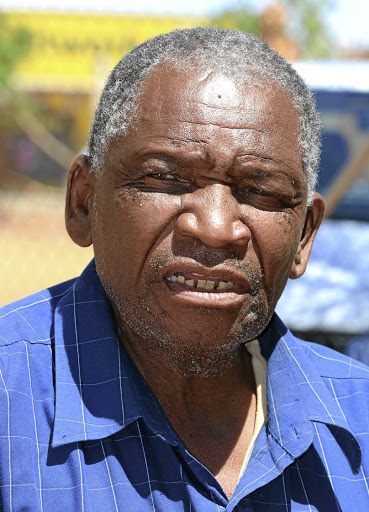 A man who was accused of killing his wife by stabbing and chopping her with a panga has been stoned to death by angry residents.

Yesterday neighbours in Seshego, Limpopo, relived the horror of the two gruesome murders that took place on Saturday.

A 30-year-old man was stoned to death by the community about 200 metres from where he butchered his wife.

The couple from Zimbabwe rented a backroom shack.

Neighbours who witnessed the man's killing spoke of their struggle with trauma since Saturday.

A resident who asked not to be named said the mother of a one-year-old baby girl stormed out of her shack naked, screaming for help with a knife stuck on her back.

"It started around 6am when the husband walked in and found her bathing, preparing to go to work in Polokwane where she was employed as a domestic worker," said the resident.

"The husband had a panga and a knife. After the knife was stuck, he started to chop her with a panga."

She said their baby was discovered to also have been stabbed multiple times.

"When I close my eyes everything I saw comes to life. It was very bad to see mother and baby bleeding profusely," said the neighbour.

Another neighbour told Sowetan that the wife had been staying in Seshego Zone 6 for the past three months.

Man beaten to death by neighbours for assaulting wife and child

A man, who viciously attacked his wife - who died on the way to hospital - and one-year-old child, was hunted down by neighbours and beaten to death ...
News
3 years ago

"We don't really know the husband, he only came three days before he killed her. He was fuming with anger. He threatened to chop everyone who tried to restrain him,

"A group of boys tried to throw stones at him but he wouldn't stop, he even charged at them. The scene resembled a movie. I couldn't believe that someone could be so heartless," she said.

She said the enraged father tried to escape but was cornered by community members who attacked him with various objects until he died on the scene.

The neighbours, however, said they don't know why the man killed his wife.

When Sowetan visited the home yesterday, the shack was locked and there were bloodstains on the floor.

The couple's landlord Joel Moremi, 70, said he had never met the husband but he had heard about him.

"It was the wife who came with a baby and asked for a place to stay. I rented them a shack for R400 a month. She did explain at the time that she has a husband but he was in Zimbabwe recovering from ill-health. It was for the first time on Saturday I saw the husband," he said.

Moremi said he was called by neighbours informing him about the tragedy.

"I found the husband's body lying in the street while the mother and the baby were rushed to hospital.

Police spokesperson Colonel Moatshe Ngoepe said: "The mother and the baby were rushed to hospital, but the woman died on the way, while the child is still recuperating in hospital with serious stab injuries.

"Instead of calling the police, members of the community hunted down the suspect and assaulted him to death."

Police have launched a manhunt for those involved in the mob killing.