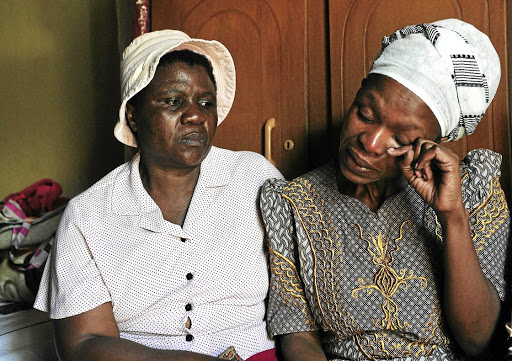 [WARNING: Some readers may find this story upsetting]

On Monday morning, Nokulunga Pita returned to her home in Umthambeka Section, Tembisa, after a frantic phone call from her son saying something bad had happened.

Pita, 46, had been sleeping at a sick fellow church member's house in the same section of the East Rand township since Friday.

"I opened the door and found my son sitting on a small chair next to my daughter's body. My daughter was lying in a pool of blood and her baby laid next to her.

"There was blood everywhere. I took the child and put him on my back because I thought he had fainted. My son told me he had killed his sister and nephew," Pita said.

Pita said her daughter Fundiswa's throat had been slit, her index finger severed while one of her eyes had been removed. She said she did not see any injuries on her grandson Sisipho until police told her his private parts were missing.

Pita said her son told her he killed his sister because she had stolen R20 from him.

"I asked him why he did this to his sister and he lied about her taking his money." 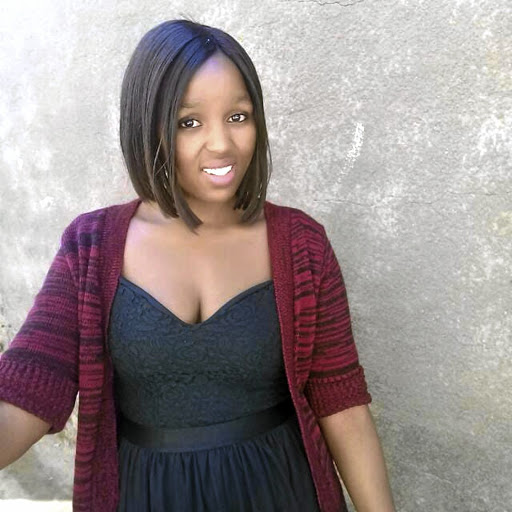 Pita said her 25-year-old son had a drug problem and behaved strangely when high.

"He is a good person but behaves strangely after smoking dagga. He would act wild, and be angry about everything.

"He had stopped smoking some time ago but I smelled dagga on him recently.

"I asked him if he was smoking again but he did not respond," she said.

Pita could not stop crying throughout the interview. Her tears dried up for a few minutes when she spoke about Fundiswa, 28, who was a final-year business administration student at Sakhisizwe College in Orange Grove, Johannesburg.

"She was talkative in a good way," Pita smiled. "She was respectful. She did not have a lot of friends; she was close to her few friends from high school."

But Pita was inconsolable when she was asked about her grandson. "Oh God, please don't ask me. I am devastated. I can't explain the pain I feel inside," she wept.

Pita's fellow church member Nonhlanhla Nkala, 56, said she had asked Fundiswa's 10-year-old daughter if there was a quarrel between her mother and uncle.

"She said the two argued over a TV set on Sunday night. She said her mother had asked her uncle to switch off the TV because she wanted to sleep but he refused. She then switched it off and took the remote to her bedroom," she said.

Fundiswa's friend Anele Msutwana said she was shocked. "She was my close friend. I told her all my secrets and she would not share them with someone else. I will miss that," she said.

Police spokesperson Captain Nelda Sekgobela said they were investigating two counts of murder. She said the man was expected to appear in Tembisa magistrate's court today.