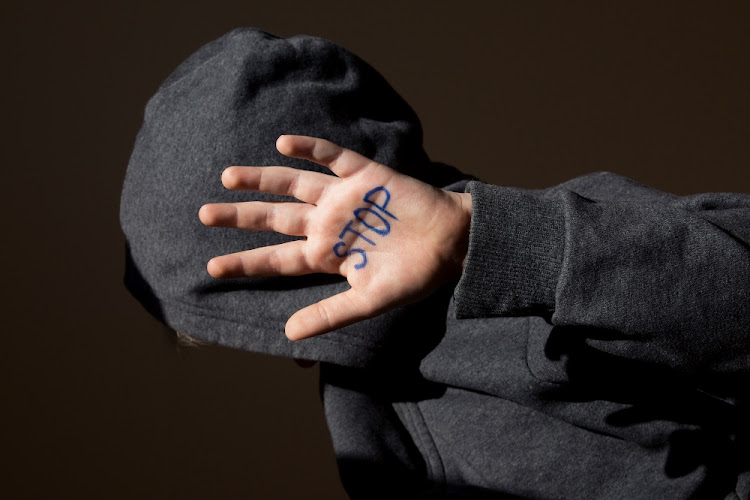 Eastern Cape Education is yet to suspend or expel an alleged perpetrator of a sexual violence on a 12-year-old pupil.
Image: 123RF/Oksana Bratanova

The Eastern Cape education department is investigating an allegation of a “shocking sexual violation of a 12-year-old boy by another learner” at a school boarding facility in the province.

“It has been brought to the attention of the Eastern Cape Department of Education that there’s an allegation of a shocking sexual violation of a 12-year-old boy‚” said provincial education spokesperson Mali Mtima.

“Upon receiving the report from the circuit manager responsible for the school‚ the department made sure that the case was reported to the police so that the law can take its course. The allegedly violated boy was also taken to hospital for necessary assessment and care.”

“Parents of both the perpetrator and the victim were informed about the incident. They came to the school where it was advised that the parents of the perpetrator take their child back home with them. This has been done to protect the victim and to generally safeguard other learners. The victim is receiving counselling from within the school and further support will be provided in the long run‚” added Mtima.

“The matter will be investigated before a decision is made on the future of the alleged perpetrator.”

The perpetrator has not been suspended or expelled.

“A full investigation will be conducted and the outcome thereof will determine further course of action‚ including [possible] disciplinary action.”

Mtima said the department was in constant contact with the school to ensure that the necessary support was provided to the victim and the other learners. “We are also going to offer support to the learners residing at the boarding school.”

The department urged other learners to report cases such as these so they could be handed over to police for investigation.