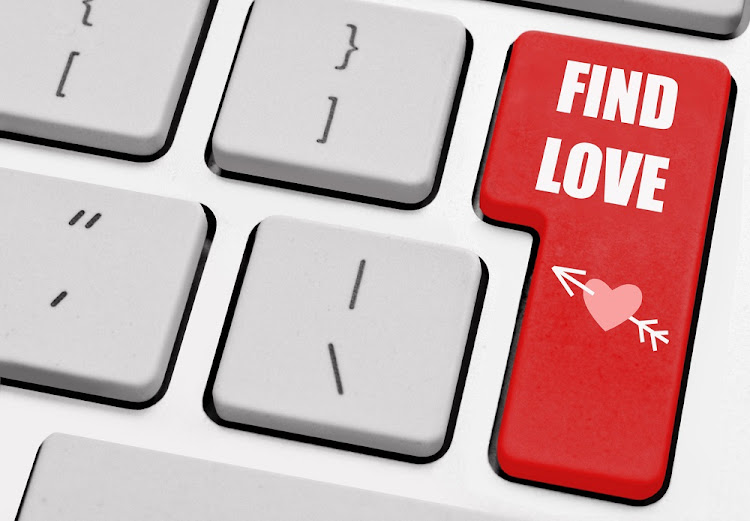 An Australian women seeking love across the Indian Ocean probably had no idea what Tohukwu Udeh looked like when she allegedly parted with R375‚000 to gain his affections.

But on Monday the tall and skinny young man with a downy beard and stylish hairdo was unmasked as one of the suspected players in a syndicate which preyed on lonely hearts looking for a soul mate in the murky depths of cyberspace. He appeared briefly in the Bellville Magistrate’s Court where his lawyer‚ Lundi Maki‚ said that Udeh was self-employed in the business of “buying and selling accident cars”.

It was his second appearance in court after he was arrested by the Hawks’ serious commercial crime investigation unit earlier in August for allegedly defrauding unsuspecting victims through online dating scams.

The Hawks said in a media statement that the syndicate’s modus operandi included using fake profiles on online dating websites to lure victims.

“The conversations would then build up to phone calls‚ emails‚ and WhatsApp messages‚ following which unsuspecting victims would then be tricked into parting with money or purchasing gifts and ship them to the fraudsters‚” said Hawks spokesperson Captain Philani Nkwalase.

“Several [items of] electronic equipment that includes laptops‚ smart phones‚ bank cards‚ and documents of a shipment on transit from a victim in Australia were seized‚” he said.

The state did not oppose bail for Udeh who had to pay R2‚000 bail and will have to check in at a police station close to his residence in Burgandy Estate near Bothasig.

The case was postponed until November 23 for further investigation.