NSFAS applications for 2019 on hold due to backlog 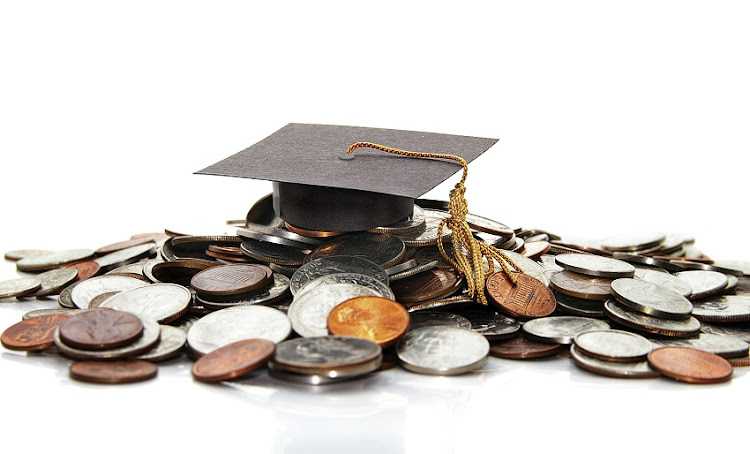 Financial aid applications for 2019 yet to be opened.
Image: STOCK IMAGE

About 20 000 Students have yet to return their agreements with the National Student Financial Aid scheme (NSFAS).

As a result of this backlog, Minister of Higher Education and Training Naledi Pandor has asked NSFAS to pause the applications for 2019. Applications for the next academic year were supposed to open on Wednesday.

NSFAS spokesman Kagisho Mamabolo said this happened after government announced that it would phase in fully subsidised free higher education and training for students from poor and working class households, which meant the scheme had to change its initial plans, systems and processes.

“To date NSFAS has disbursed allowances to more than 365 000 students through the [tertiary] institutions and sBux channels. However, applications with no supporting documents have not yet been finalised.

"To finalise this process, an online platform has been opened to allow these specific students to upload the missing documents,” Mamabolo said.

Sibongile Mani, who got R14-million 'by mistake' still funded by NSFAS

According to Pandor's office, South Africans and students who qualify for the state funding will be fully funded next years.

“The completely unacceptable state of affairs in which some deserving students have not received funding confirmation have prompted Pandor to write to NSFAS, directing them to put the processing of applications for 2019 on hold until all funding have been finalised for 2018,” the source said.

Department’s spokesman Lunga Ngqengelele said they have been made aware that there are students who still need to update their information on the system.

“It won't make sense to open the 2019 applications whereas there are students who are still waiting for payments from the financial aid scheme. As soon as the backlog is cleared, then the applications for 2019 will be opened,” Ngqengelele said.