'ANC hides its failures behind Mandela' 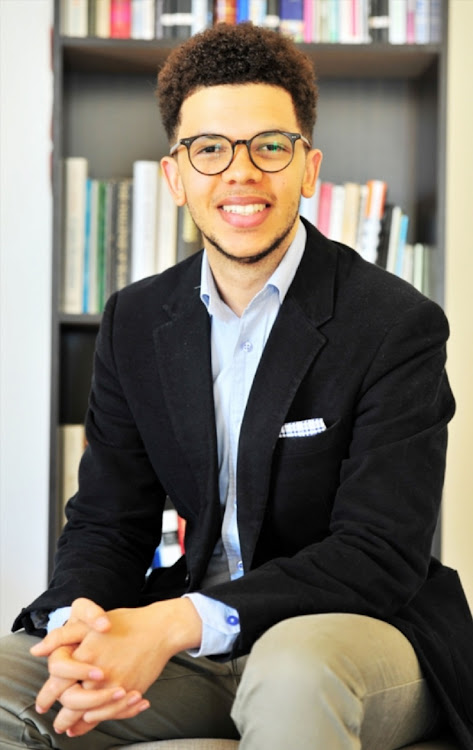 The ANC uses Mandela to win elections and absolve them of their failures. This is the view of author Sizwe Mpofu-Walsh.

He was speaking at a panel discussion led by Lord Peter Hain at Wits Business School on Tuesday night. The title of the event was 'Mandela: Saviour or sell-out?'.

Mpofu said Mandela had become whatever those in power wanted him to mean. He quoted poet Lebo Mashile‚ saying: “Mandela doesn’t control Mandela.”

“The reason this debate emerged is because the appropriation of Mandela is more powerful than Mandela.”

Panellist and lecturer S’thembile Mbete agreed: “I am so tired of the deification of Mandela (making him into a god).”

She said the obsession with Mandela was “a way of forgetting the present”. She added: “The ANC uses Mandela as a mask for its dramatic failures.”

Mpofu-Walsh‚ whose father Dali Mpofu is national chairperson of the Economic Freedom Fighters‚ had a warning. He said if ANC won elections next year after and because of invoking Mandela‚ South Africa would be the same in five years’ time.

Did Mandela sell out?

This question looks at whether in the nineties‚ Mandela did too much to keep white power happy and didn’t do enough to ensure there was justice for the oppressed the black majority. It also asks if he did enough to ensure economic redistribution.

But activist Zohra Ebrahim reminded the audience that the country was bankrupt in 1994‚ when Mandela took over‚ and he had to take the economic reality into account. “We must be careful of reinterpreting history without the context of history‚” she warned.

ANC veteran and former minister of intelligence services Ronnie Kasrils said: “My critique of Mandela is that he comes back from the World Economic Forum in Davos in 1992 and forgets about nationalising the wealth of the country and land distribution.” He gave in to the demands of business‚ complained Kasrils.

Kasrils was critical of Mandela’s decision to lower corporate tax from 48% to 28% and to forgo land redistribution. But regardless of his disagreement with Mandela’s economic decisions he said: “He is not a sellout if he takes wrong political decisions as we all can do.”

“Mandela was a nuanced complicated leader. He was never one thing‚” said Ebrahim.

Former minister in the presidency Essop Pahad said Mandela was an individual who was always part of the ANC. “History is not an individual. We should not extract them from the organisation that moulded them and made them and that is the African National Congress. We must not reduce historical events to one individual.”

Kasrils said: “Those who call him a saint ought to listen to what he said to biographer Anthony Sampson: 'Don’t write about me as a saint. I am not a saint at all … know and understand my life'.”

Mandela was more than his role in reconciliation and compromise with the white apartheid government‚ said Kasrils.

“He was an activist who mobilised the masses‚ led the masses and led the defiance campaign. Believe him when he says: If there is no other possibility of getting change‚ you have a right to take up weapons.”

“His legacy depends on us‚” said Mpofu-Walsh. “It doesn’t matter how great his legacy is‚ it will not mean much if we fail as a country. The sins of the present and future will ultimately determine the legacy of Mandela.”

Lecturer Sithembile Mbete said: “White South Africans and corporate South Africa had betrayed Mandela who thought they would do their bit [for wealth distribution and reconciliation]”.

Moderator Lord Peter Hain concluded: “Change is not static. Keep fighting for change in the future.”