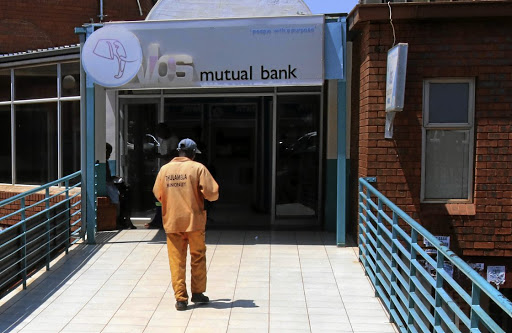 The DA is calling for police to investigate allegations of bribery and corruption at VBS Mutual Bank.

The party's deputy spokesman on finance Alf Lees said the party had noted the damning reports yesterday of how bank directors and shareholder, Vele Investments, had allegedly defrauded the VBS Mutual Bank of more than R1.5-billion.

"The details of the large-scale corruption form part of an affidavit by VBS curator, Anoosh Rooplal," Lees said.

"VBS directors allegedly paid millions of rand in bribes to politicians and top executives at the Passenger Rail Agency of SA (Prasa) and the Public Investment Corporation (PIC) in efforts to facilitate the deposit of public monies into the bank."

He said these were damning allegations, adding that those who had enriched themselves must be investigated and face the full might of the law.

"Tomorrow, I will attend the media briefing by the Reserve Bank (SARB) governor Lesetja Kganyago and SARB deputy governor Kuben Naidoo, who will update the media on VBS Mutual Bank.

"The DA will continue to monitor the revelations of corruption and bribery between VBS, the PIC and Prasa," Lees said.

VBS shot to prominence when it was revealed it had loaned then president Jacob Zuma R7.8-million to repay state money used to upgrade security at his Nkandla home.

Maanda Manyatshe has accused the company of fraudulently acquiring its 53% shares in VBS Mutual Bank.
Business
3 years ago
Next Article