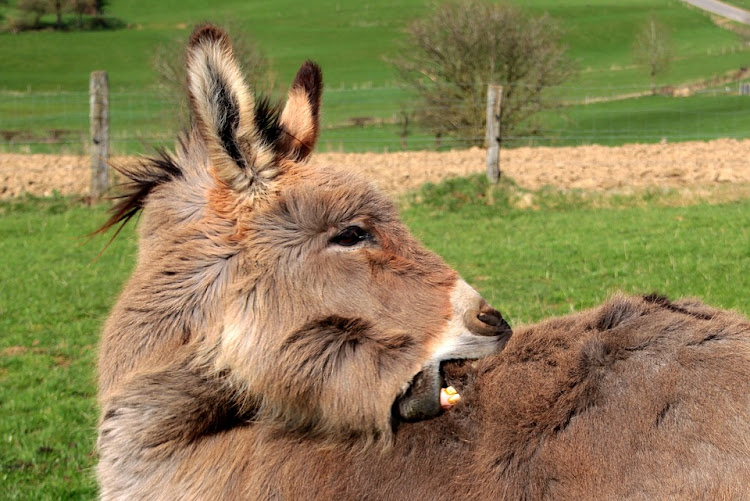 Two separate car crashes involving the official vehicles of the mayor and the speaker of the cash-strapped Ephraim Mogale local municipality in Marble Hall, Limpopo, have raised eyebrows.

The successive crashes involving donkeys have resulted in both the luxury vehicles – an Audi Q7 for the mayor and Volvo XC90 – collectively valued at R2-million being written off.

Mayor Bela Kupa’s Audi allegedly hit a when her driver was on the way to fetch her from Centurion, Gauteng, on Saturday.

Kupa’s driver was driving between Siyabuswa and Kgobokwane village when he hit a .

Municipal manager Monica Mathebela told Sowetan that the mayor had attended the department of agriculture’s awards ceremony in Tshwane.

In May, the municipality speaker Molaudi Mothogwane’s driver also crashed into a while driving an official black Volvo XC90, an SUV.

The speaker was in the car but sustained no injuries.

At the time, Mathebela said the speaker was driving from Polokwane where he had attended to his studies.

Mathebela said a council meeting would sit today and the issue of the vehicles would also be discussed. He said both the mayor and speaker were travelling on official duty.

The DA in the municipality is, however, demanding answers on the nature of the two accidents.

DA councillor Flip Jacobs said with regard to the mayor’s car he went to a panel beater who towed the Audi and he was told the tow truck was called to the accident scene at 2am on Saturday.

“Our understanding is that both [mayor and speaker] were not on official trips and where was the mayor going at that time,” he asked.

He said the council never received any formal reports into the two accidents.

“We believe someone is trying to hide something because at least by now we should be having a report with regard to the speaker’s car but nothing,” he said.

EFF councillor Lawrence Mohlala said they were going to demand reports into these accidents during today’s meeting.

“Before new vehicles can be bought, we want the mayor and speaker to explain to us where were they going and to do what? If we are not getting these reports, we are going to halt everything in the municipality.

“We are not going to approve a purchase of expensive vehicles while they are used for personal reasons, leaving people with no services.”

Mohlala said services have been affected in the area since the municipality invested R82-million in the troubled VBS Mutual Bank.