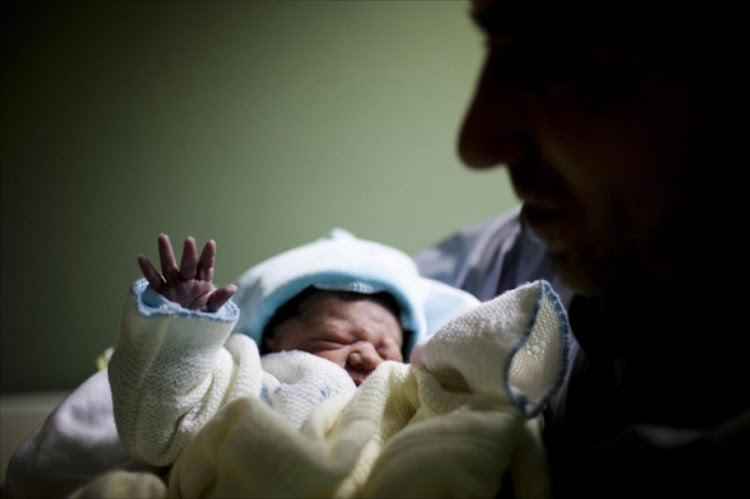 A toddler has been returned home after being abducted.
Image: STOCK IMAGE

A three-month-old baby from Hibberdene on the KwaZulu-Natal South Coast who was separated from her mother for more than a month is finally back at home after being found in Lamontville in Durban last week.

However‚ the baby boy was not in a good state when he was found by police and had to be admitted in hospital‚ before being released to the custody of his parents this week.

Two suspects‚ a 16-year-old woman and a 21-year-old man‚ have been arrested for kidnapping the baby.

The 21-year-old was arrested on Thursday last week by members of the Port Shepstone Family Violence‚ Child Protection and Sexual Offences Unit in Lamontville‚ where the baby was found. He appeared in the Umzumbe Magistrate’s Court for kidnapping.

The second suspect‚ the 16-year-old‚ was arrested in Lamontville on Monday and appeared in the same court on Tuesday. Both suspects have been remanded in custody and the case has been remanded to Monday next week for a bail hearing.

The family went on frantic search for the baby when his mother woke up and found him missing on June 2. At the time‚ police said man and a female friend had been visiting the family.