MEC lashes out after torching of new library 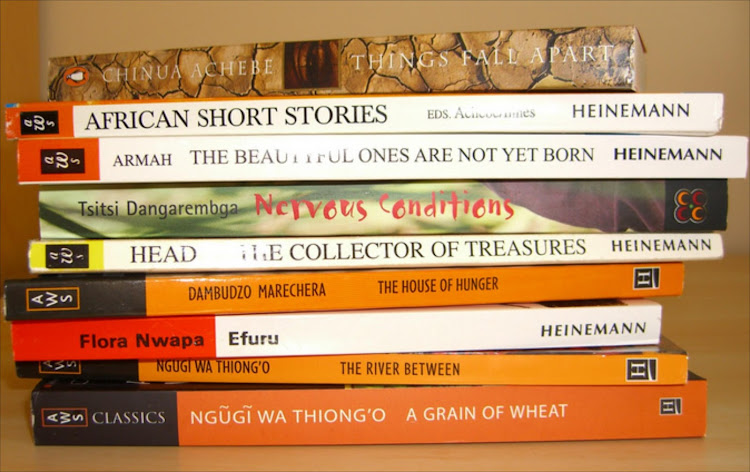 Library equipment to the tune of R1.9-million has gone up in flames in Ixopo, south-central KwaZulu-Natal.

In a statement yesterday, the department of arts and culture in the province condemned the torching of a modular library in KwaNokweja.

It has been alleged that the residents set the library on fire during a service delivery protest early on Sunday morning. The library was still under construction. It did, however, contain various pieces of electronic equipment.

The modular library, which was designed to last 50 years, would have housed 3000 books, consisted of a study area that would have accommodated up to 100 people at a time and would have had free internet access.

Police are investigating a case of arson, adding that no casualties were reported when the modular library was set alight.