Land in Mpumalanga belongs to Swaziland: Freedom Front Plus 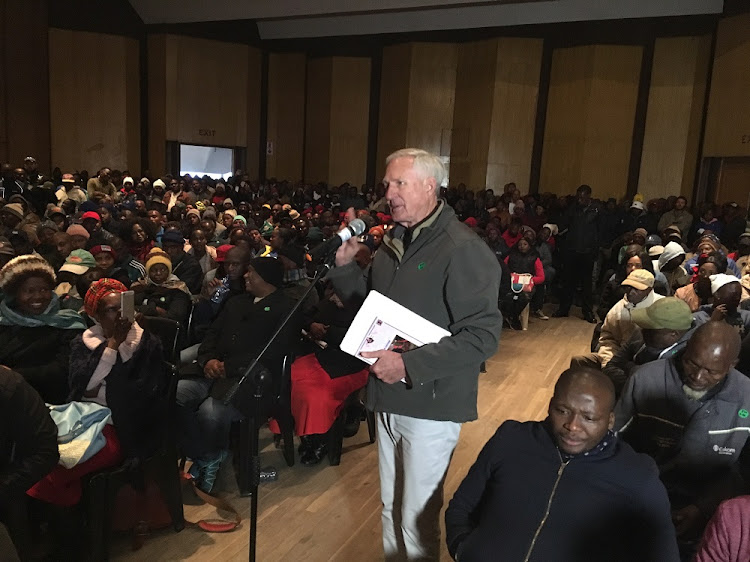 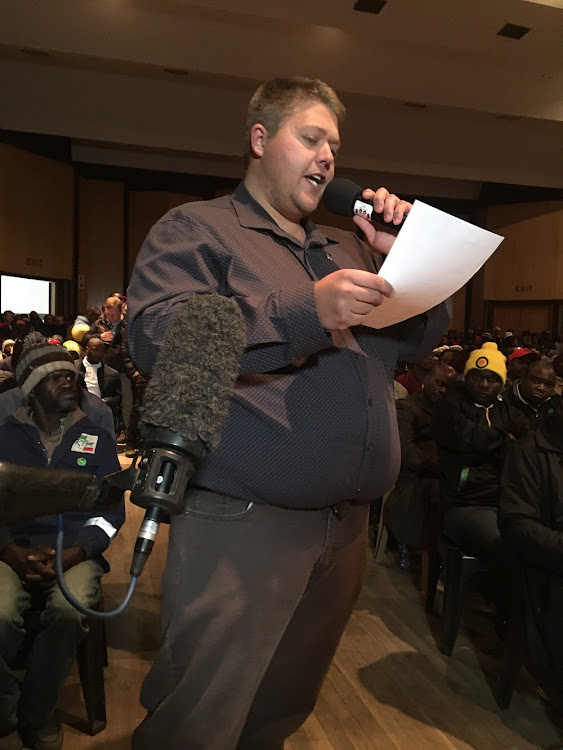 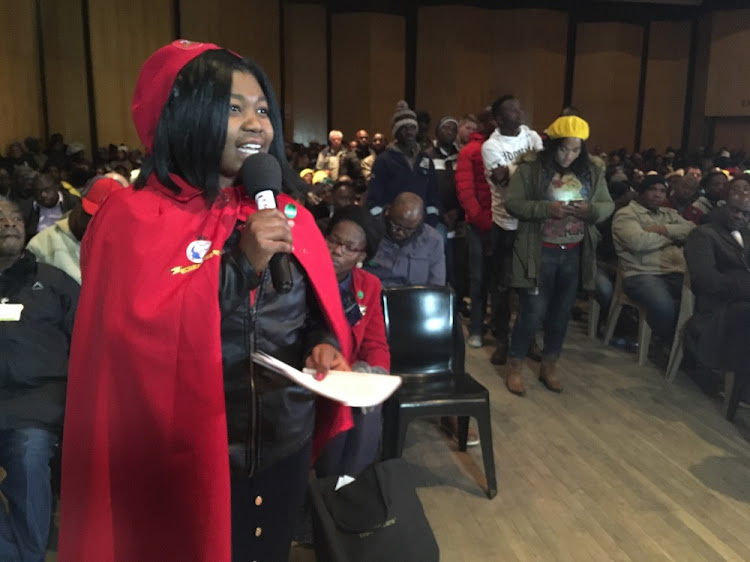 The Freedom Front Plus has claimed that land in Mpumalanga belongs to Swaziland.

“I have received three delegations from the King of Swaziland, these three delegations agreed that the land in Mpumalanga was a property of the Swazi people. The delegation agreed that the land was not stolen from the Swazi people, but permanent settling rights were acquired by Hendricks Poetjiter through an exchange of 100 cattle in 1860 through the request of the King of Swaziland,” said Weber.

Furthermore, Weber went on to state that land in the hands of whites was not stolen from black people. Instead the party said it was black people who stole the land from the Khoisan.

“We did not steal the land and why must we sacrifice land that we were asked to come and settle in by the King of Swaziland. Now I have a counter question to you, when the black people 600 years ago, crossed the Limpopo river there [were] Khoisan here. The question is when you encountered the Khoisan did you buy the land or did you negotiate with them or did you simply take the land?" asked Weber to loud booing.

A passion for working the land cultivated into reality

Zanele Nonyana from the Traditional Healer’s Association told the committee that they want land so that they can be able to get traditional medication because white farmers are fencing off mountains.

Representing farmers, Hennie Las threatened the hearings with court interdict and accused the committee of being biased and leaving other people who are at work out.

“South African constitution should remain as it is because it provides government with enough power to redistribute the land. Please don’t change the constitution but use all the power provided in the constitution. We want to say that we will approach the courts because of these hearings because some people are not here but at work,” said Las.