We are not targeting taxis‚ says City of Jo’burg 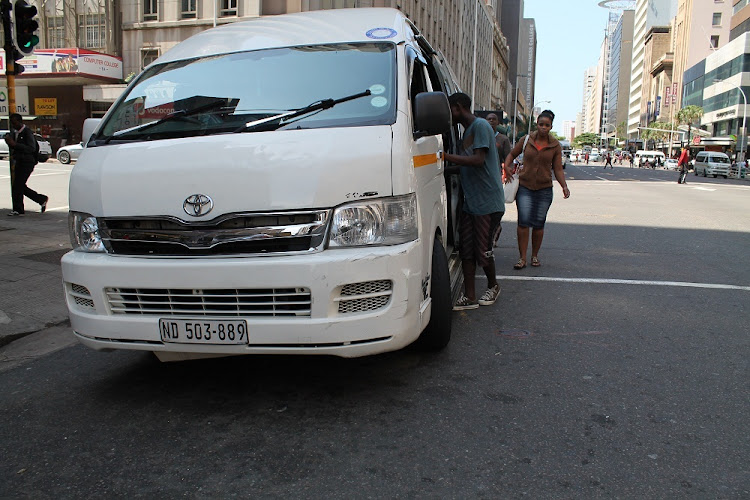 Commuters getting into a taxi
Image: Image: File Photo

The Johannesburg's Alexandra Taxi Association has accused the JMPD of unfairly targeting them in the current campaign‚ which started in February. Drivers from the association left commuters stranded on Monday as they embarked on a strike after a number of their vehicles were impounded by the city police under operation Buya Mthetho.

Tembe said only about 70 of them were minibus taxis. Around 340 of these impounded vehicles were held for being unlicensed and unregistered.

Among the vehicles impounded‚ and kept at the JMDP impound in Wemmer‚ Johannesburg‚ was a unroadworthy minibus taxi that was‚ until just a few days ago‚ used to transport scholars.

The taxi’s seats were torn‚ some seats were missing and parts were falling apart.

“Since we have started to impound vehicles no complaint has been launched against the metro police. No taxis have been targeted.

Among the impounded vehicles was one originally from Malawi‚ but it was falsely registered as a Gauteng car. The owner allegedly smuggled the car into the country.

There were several other vehicles‚ not just minibus taxis in the pound.

Johannesburg mayor Herman Mashaba said lawlessness could be tolerated any further in the city.

“One part of this multi-focused operation is to ensure road safety and to restore law and order. It is the mandate of our Public Safety Department to ensure the safety of our residents‚ as well as ensure that law and order are maintained.” Mashaba said.