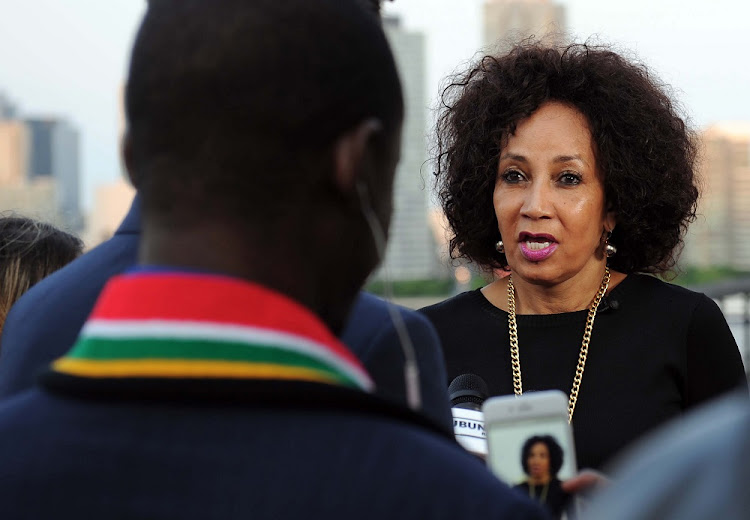 The Department of International Relations and Cooperation on Thursday said it was doing everything it could to ensure the safe return of 51 South Africans stranded in China after finding themselves embroiled in a visa scam.

Dirco minister Lindiwe Sisulu said police minister Bheki Cele and home affairs minister Malusi Gigaba had all been roped in to assist in the investigations.

Her office said the group had been enticed by an agent to travel to China on a study visa while planning to work as English teachers.

"The promise was that they would get their work visas upon arrival in the country which never materialised. While in China on study visas they started working‚ which was in contravention of the immigration laws of the Republic of China‚" Sisulu's office said.

"We are very much aware that the Chinese authorities will follow their own legal process when such a violation occurs and deal with the matter accordingly."

Beware of con artists who sweet-talk you out of cash

Fraud is easy when people are vulnerable.
Opinion
3 years ago

Sisulu called on South Africans to be cautious when accepting job opportunities abroad.

“We appeal to all South Africans to be cautious of these scams and to check with the relevant authorities before travelling to other countries‚" she said.

"Dirco will continue to provide consular assistance to those South Africans in distress and also to keep those affected families informed of the latest developments”‚ Sisulu added.

On Wednesday‚ sister publication TimesLIVE reported on the suffering endured by the families of the group stuck in China.

The parents of the youngsters had asked for started a crowd funding group to get donations for food‚ water‚ accommodation and travel costs for the stranded group.

Liza Bold‚ the mother of 21-year-old Lee-Ann who was among those in China‚ said her blood pressure was sky-high because they child was stranded in a foreign country.

She and the parents of the other job hopefuls found themselves in a predicament after what seemed like a big break for their unemployed youngsters was turned into a nightmare.

Like many young South Africans‚ Lee-Ann‚ who is a qualified software developer‚ could not secure a job in her field so she decided to grab whatever promising opportunity came her way.

Thousands of investors have lost more than R1-billion in an alleged investment scam.
News
3 years ago

Bold said she‚ her daughter and a group of others went to a conference where an agent from China gave them a presentation‚ promising them jobs there.

But‚ according to Bold‚ the agent withheld important information like the fact that one cannot get a work visa for teaching English in China without a bachelor of arts degree.

The job hopefuls‚ mostly in their 20s‚ were not required to pay for anything and‚ therefore‚ concluded that the offer was legit.

“When they arrived the agent took their passports and promised he will arrange their work permits while they were placed at a university to learn arts and culture for two week‚” said Bold.

But in an unexpected turn of events‚ the group was subjected to a criminal investigation after the agent who recruited them got arrested. Officials probing the agent confiscated their passports.

“Her grandmother died in April and I went to see her‚ hoping that I will get her back for the burial. We postponed the funeral for two weeks and I couldn’t come back with her. She was close to her grandmother and not being able to bury her broke her heart. My blood pressure is sky-high‚ I am not coping‚” said Bold.

Bold had said that the South African embassy in China had said it could not help them as the group was a part of an investigation.

It is believed the agent had been paid R40 000 per recruit‚ while each of those recruited were expecting a salary of R16 000 a month.

According to the Chinese Embassy in South Africa‚ last year it and the Consulates General in South Africa issued over 1 200 work visas to the South African citizens‚ most of who intend to work as English teachers there.