Sextortion on the rise in SA 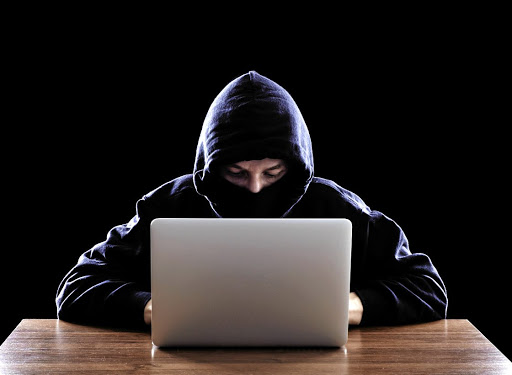 A scam, known as "sextortion", has hit the country.
Image: 123RF

The Port Elizabeth businessman, Stanley Oliver Swart, said his altered pictures were sent to him on Friday along with a threat that should he not cough up R3000, they would be uploaded online.

He said he received a "friend" request on Thursday from whom he presumed to be a woman judging from the profile picture and - having a friend in common - he accepted. The Facebook user then sent a private message asking Swart to chat on WhatsApp instead, and attached a phone number.

"I did not think anything of it, so I sent my number."

Criminals have turned to cyber space to prowl for potential robbery victims with promises of sex in the notorious suburb of Sunnyside‚ East of the ...
News
4 years ago

Swart said he was shocked when he then received photo-shopped images that appeared to show him naked. "It is totally disgusting and what is of greater concern is that he [alleged scammer] has pictures of my grandchildren as well."

Swart said another message asking for R3500 was sent, to which he responded that he was unable to pay as he is a pensioner. The price was then reduced to R3000.

"He said he would delete the pictures if I paid the money. I then told my wife and daughter what had happened, which upset my daughter in Cape Town and she called the guy.

"He made a joke out of it and laughed it off. He told my daughter that this is what he does and he wants the money or the pictures would be uploaded."

In the pictures, Swart is positioned holding his exposed genitals. Swart said he went to the Walmer police station on Saturday afternoon but was unable to open a case. Instead, he was told to wait until the alleged scammer made contact with him again and then to return to report it.

A social media law expert and private investigator warned that such scams - which have become known as "sextortion" - were on the rise.

Emma Sadleir said her office was receiving such complaints about five times a day.

Swart's daughter, Beverly Dupont, 42, said her father received a screenshot picture of a post about to be loaded on Facebook with the caption: "Oliver Swart is a married man who sells his nudes [on social] media ... He's married, got two children."

"When I phoned [the number], a [foreign national] answered and asked why I was calling. He then laughed and said 'this is what I do'."

Private investigator Dawie Naude said they were aware of a syndicate operating from Limpopo, which foreign nationals head.